CBD & Hemp: Can these contentious plants improve our skin

Cannabidiol beauty products are illegal in New Zealand, but overseas they’re being described as a ‘beauty game-changer’. 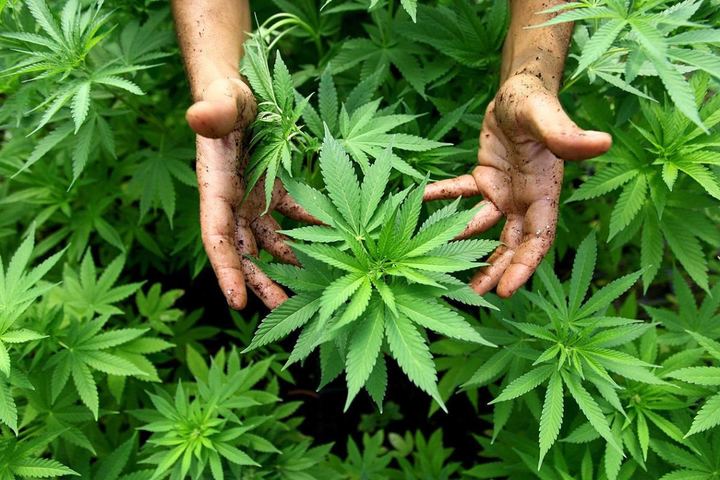 Lauded for their anti-inflamatory and antioxidant properties, some CBD products even have major celebrity backing, like Lord Jones’ Happy Dance range made with Kristen Bell.

But Professor Michelle Glass, head of pharmacology and toxicology at The University of Otago, is wary about jumping on this band-wagon.

“There are properties of CBD that suggest it might be quite good to apply on your skin,” she told Stacey Morrison, “But there’s very little to say that it actually is useful. So there’s very few studies actually being done that are very conclusive.”

“Most of our beauty products have antioxidants and anti-inflammatory components in them. So it’s reasonable to expect that it might be able to have an effect, we just haven’t seen it.”

Glass said the preparation of the product will impact its effect, changing the oil used can make a huge difference. 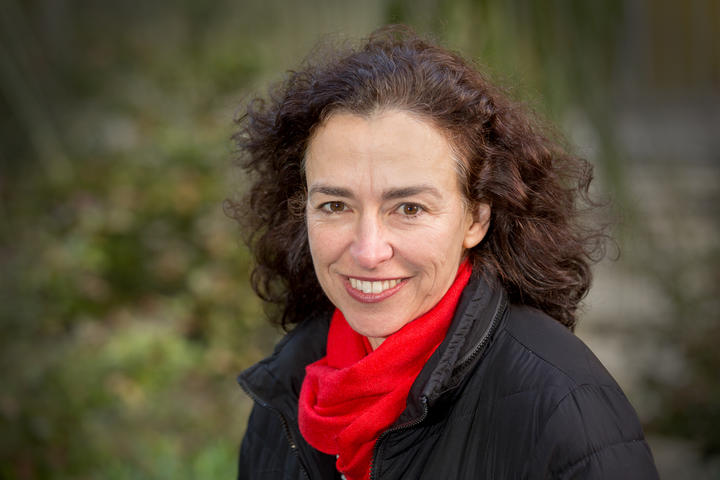 “Also, in order to get the anti-inflammatory or antioxidant effects, you actually need to have quite high concentrations and a lot of the stuff that’s on the market internationally have very low levels of CBD and is unlikely to have much effect on anything,” she said.

Had we voted in favour of legalising cannabis in the recent referendum, we might have seen these sorts of products on our shelves

“The referendum was about recreational cannabis, but it would have put a lot more products just into the market as legal products and so there would have likely been CBD products as part of that because they would no longer be covered just under the Medicinal Cannabis Act,” said Glass.

But Professor Glass is much more inclined to hemp-oil based beauty products, which are legal in New Zealand.

“I certainly wouldn’t go out of my way to avoid it,” she said, “There’s good evidence to suggest there’s a lot of good stuff in them.”

But, at this stage, she would avoid CBD products if they were more readily available.

“My thinking is; this is an effective anti-epileptic drug, people are testing it in anxiety, psychosis and a range of other disorders and I wouldn’t rub the medicines for any of those other things on my face,” said Glass. 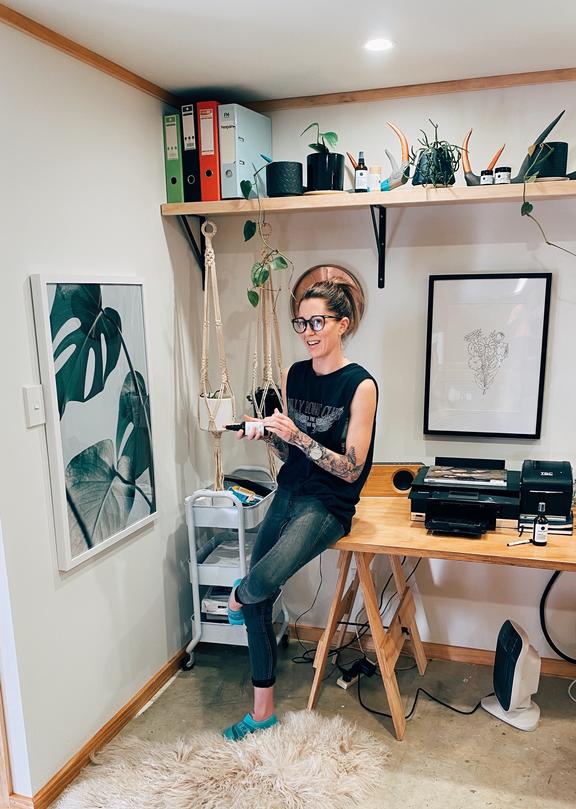 Amber Van vlerken, owner of Hempalchemy which makes hemp-based beauty products is predictably super passionate about hemp. She began making deodorant for her son who had skin sensitivities.

“When he got to about 12 he needed a deodorant and to find one that worked for him was such a mission,” she said, “So I started looking into how to make my own and I’ve always been really interested in hemp, so I knew I wanted to incorporate that into the deodorant.”

Apart from the deodorant, Van vlerken also made a skin balm and sunscreen and was really impressed with how it cleared her son’s skin.

“We thought maybe we could do a side-hustle and then pretty quickly grew a full-time business,” she said.

Van Vlerken believes the popularity of both hemp and CBD products is just going to grow and grow...

“When you look at the amount of investment in the cannabis industry in New Zealand, it is huge,” she said, “I can’t see how it won’t become big in New Zealand, I just think it’s going to be a time thing.”

So CBD-based beauty products get a Healthy or Hoax rating of 2 because we just don’t know enough yet.

But hemp-based products get a 3, they should be able to do some good and definitely shouldn't do any harm.