Waist trainers: Do they really work?

Waist trainers claim to help you lose weight and tone your tummy, but these corset-like throwbacks might actually be causing more harm than good.

Kim Kardashian claims to give a waist trainer to all her friends who have recently had a baby. She loves them because they make her feel “snatched”.

Both of these comments are seriously flawed.

The waist trainer claims to help you lose weight, tone your tummy and give your body an hourglass shape.

Physiotherapist Susan Kohut said of the three claims only the last is likely and even that is problematic. 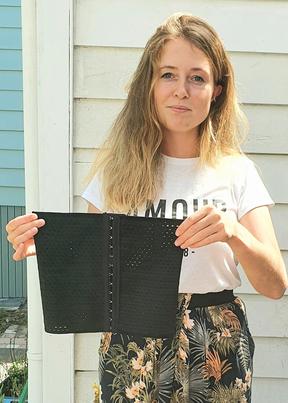 “Weight loss through heating an area is what they call thermogenesis,” said Kohut, but working out with a waist trainer isn’t causing thermogenesis.

“You might be sweating in your waist, but that’s generalised body fluid that you’re losing, not specifically fat off your middle.”

And if you think by wearing it you will want to eat less, think again.

RNZ’s Ellie Jay tried wearing a waist trainer for a week and while it might have improved her posture, it didn’t reduce her waist size.

“It didn't so much change what I wanted to eat or how much I was eating. It did make me sit up a bit straighter. But it also did start to feel quite painful after a couple of hours,” she told Stacey Morrison.

“There were a few days that I just thought, I can't do this at all. I can't bear it.”

And Kohut said toning is even less likely.

“Because muscles are toned through activity. All the tiny parts of the muscle have to move to actually get strengthened, so that doesn’t happen passively. A garment can’t do it for you,” she said.

While the waist trainer can squeeze your stomach into a trendy shape, the long-term outcome might not be worth it.

The evidence on this goes back a long way, because the waist trainer is really just a new take on a much older device. The corset. And studies from a hundred years ago showed us just how good the corset was for our health. 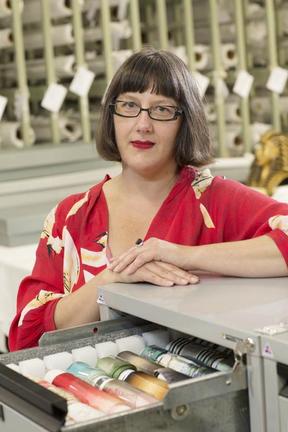 Claire Regnault, fashion historian and senior curator at Te Papa, said fainting is a well-known side effect of wearing a corset.

“There's lots of stories of people fainting at balls and things, because they had to breathe very shallowly and a little bit of exercise would exhaust [them],” explained Regnault.

But she said people did exercise in corsets and there’s a particularly bloody display at the Wimbledon Tennis museum that illustrates what happened when the bones broke through the fabric.

The long-term impacts of corsets are more debatable.

“They were blamed for all sorts of ailments from gallstones to insanity and even consumption, which, of course, men also suffered from. So a lot of that has been disproved," said Regnault, "But, especially with tight lacing, it could cause damage to your reproductive systems and it could squash your internal organs and your muscles and of course, by wearing a corset you didn't have to work your core muscles or your back muscles. So your muscles didn't do naturally what they were meant to do.”

Susan Kohut sees this in her current patients.

"Some of my elderly patients describe using stays or corset to help with back pain when they were younger, to help hold their back up. But long-term they’ve developed more back pain problems because inadvertently their muscles became weak," she said.

And it gets worse. Studies of corsets from back in the 1800s show squeezing your tummy has side-effects. 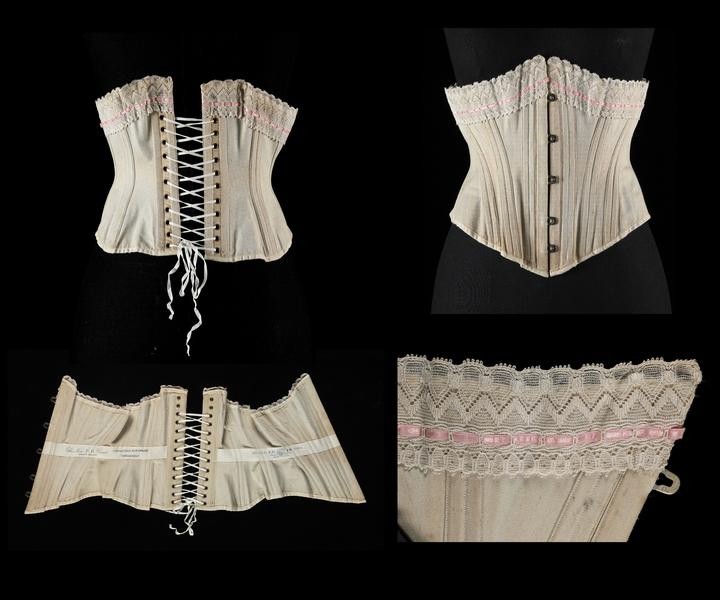 “They talked about getting what they called tosis of the viscera, which basically translates to constipation. They also linked corsets to uterine and vaginal prolapse,” said Kohut.

“You’ve squished your middle in so tight, something has to expand above and below. If you’ve got too much pressure going on, it’s going to cause more pressure to go on your pelvic floor which could potentially then cause more problems with leakage in later life.” 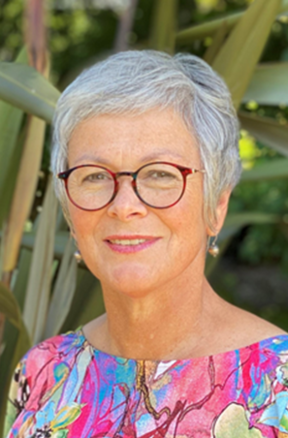 And in terms of wearing a waist trainer to get more out of your gym session, Kohut said a 2015 study casts doubt over that claim.

“[The] study postulated corsetry, because it increases the pressure on your tummy, because it’s pulling everything in, will correspondingly then cause you to lower your heart rate and in some individuals they had reduced blood flow to their peripheries, like their fingertips, by about 36%. If you’re wearing something like that and you’re wanting to participate in sport or at the gym, you’re actually using your body to a lesser capacity.”

And Kohut is pretty clear about whether waist trainers work

So given the evidence, waist trainers get a Healthy or Hoax rating of 1. There is no science to back up claims they work for weight-loss or muscle toning and while they are perfectly fine as shapewear, they might actually end up doing more harm than good.

Listen to the full podcast for more information on waist trainers.