Turmeric: Too Good to Be True?

If you google ‘health benefits of turmeric’ you’re going to come up with hundreds of articles proclaiming the spice as a new wonder drug.

But that ‘cure-all’ tag should be a red-flag, according to food and nutrition writer Niki Bezzant. 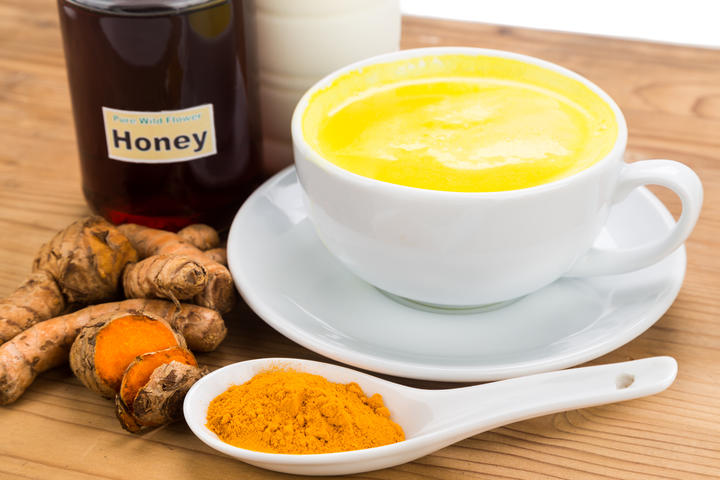 Turmeric lattes and other turmeric-based drinks and foods are super fashionable, but are they healthy? Photo: THAM KEE CHUAN

Bezzant told Healthy or Hoax host Stacey Morrison that in the case of turmeric’s health benefits “it's a case of the marketing getting way ahead of the research.”

She said there’s ancient wisdom applying to this ingredient, it’s been used in Ayurvedic Indian medicine and Chinese medicine for centuries.

“It's got a lot of history behind it,” she said, “But there hasn't been any good, really good evidence come to light to show that it's truly beneficial.” 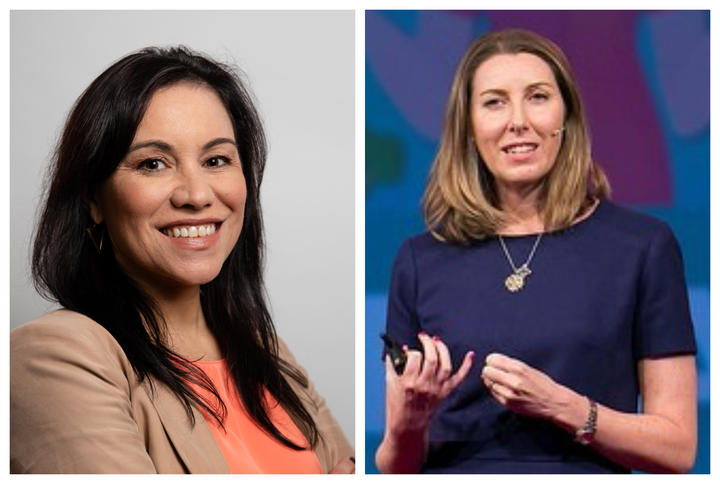 Turmeric lattes are particularly fashionable. Hannah Sutherland, owner of No Grainer in Mt Albert, describes the taste as: “like a sort of a spicy cinnamonny sweet drink more than a turmeric flavor. But it's kind of got memories of Christmas or something.”

"It's very popular because we get people who are on the wellness journey," said Sutherland, "So people like the blend we do and we get dedicated customers to the turmeric latte."

Sutherland makes her turmeric latte paste from ground up turmeric, cinnamon, ginger and a little bit of black pepper for the curcumin absorption and it’s the curcumin that’s thought to be the active compound in turmeric. 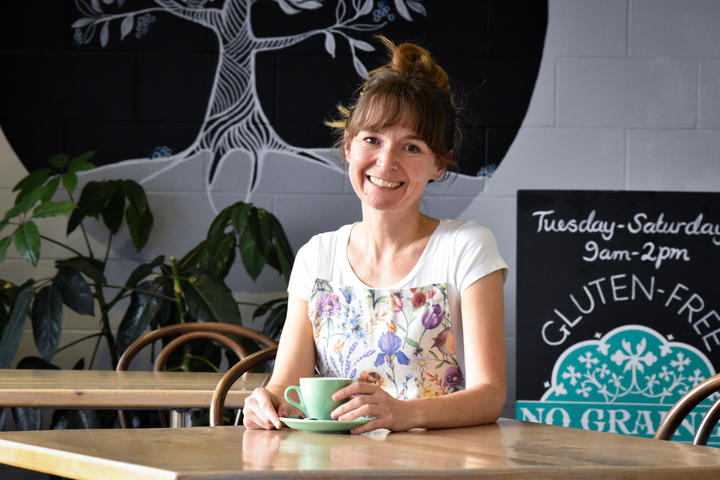 Keith Singletary, Professor Emeritus of Nutrition from the University of Illinois, reviewed the findings from some of the more recent studies into turmeric’s health benefits.

His review was funded by McCormick, a US spice retailer, but he said it's 'debatable' that the science backs up claims turmeric is good for us.

Singletary said pre-clinical studies - so that’s in tissue or cell culture or animal models - over the last two or three decades turmeric has been shown to have a positive impact on oxidative stress and inflamed inflammatory response, which contribute to heart disease, diabetes, cancer and neurological disorders, like Alzheimer's.

The problem, he said, is that we just don't take up the compound very well. 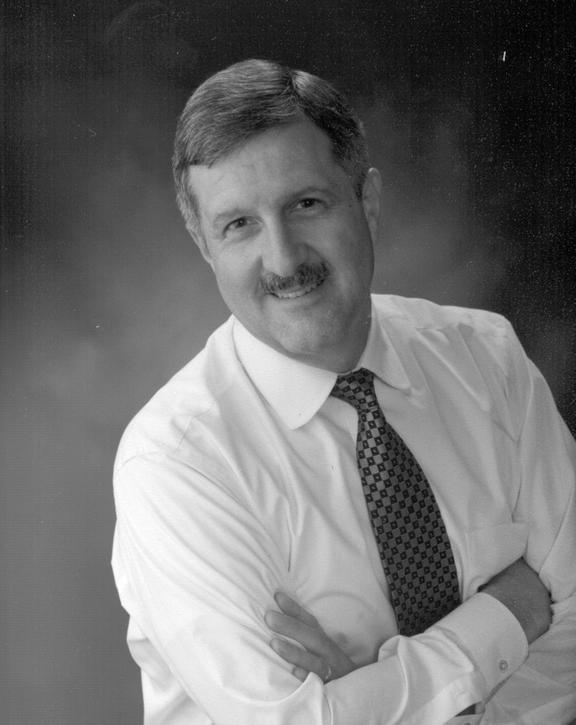 “One of the earliest problems with curcumin or turmeric was that the chemical was very poorly bioavailable,” said Singletary, “In other words, if a person would consume curcumin or turmeric, the amount of the active compound that eventually was absorbed into the body would be very small.”

He describes a number of novel ways of making curcumin more bioavailable, but so far none of them have been scientifically proven to have major health benefits.

“I guess the one word that summarises most of them from what I could find is inconsistent results.”

Singeltary would like to see more studies and a lot more information around the ideal dose of curcumin for a therapeutic benefit.

In 2018, as turmeric started being touted as a cure-all, MedSafe issued a warning about the spice’s interaction with warfarin or any drugs that could affect bleeding.

This warning doesn’t apply to turmeric used in food.

Dr Michael Mosley, physician, author and TV host, conducted a study into turmeric for his show Trust Me, I’m a Doctor. 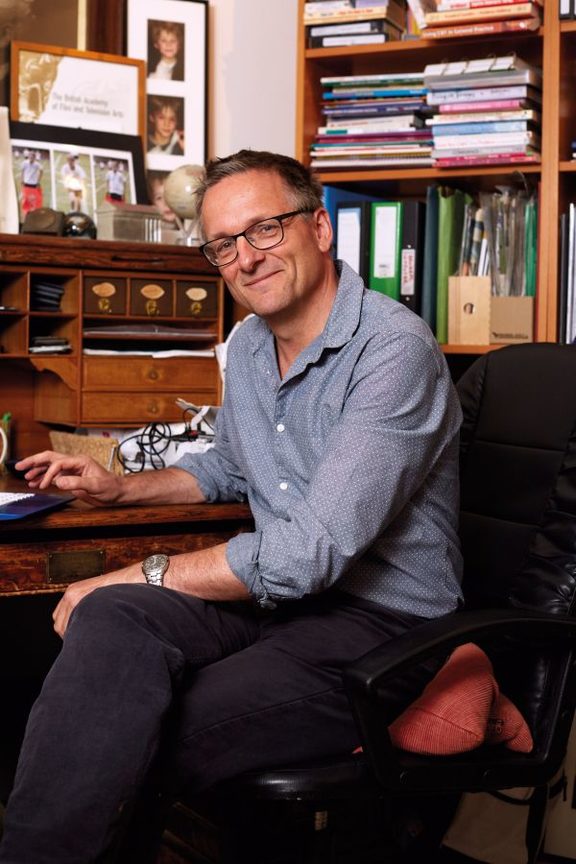 Dr Michael Mosley was surprised at the findings of his study into turmeric. Photo: (Joe Sarah)

They asked a group of people to consume turmeric in three different ways; cooked, capsules or a placebo.

The study ran for a month and was overseen by University College London and Newcastle University. They were looking at turmeric’s impact on markers for epigenetic changes, or the switching or or off of certain genes.

“And indeed, to our great surprise, we found it did (have an effect),” said Mosely, “But only if you consumed it in the form of food and there we saw changes in genes associated with inflammation and also to do with cancer. So that was absolutely fascinating and a bit of a surprise.”

He said eating turmeric with fat or pepper seemed to help with the absorption.

But, while Dr Mosely has it on his eggs, he’s not recommending people eat loads of turmeric to get healthy.

“If you enjoy it, that's terrific. And it just adds a bit of variety and spice to your life.”

“It's unlikely that there will be an adverse effect,” he said, “And on the other hand it’s unlikely that you’re going to get appreciable health benefits from the amounts that you will consume in culinary situations.

“If you’re a person that puts teaspoons or tablespoons in some type of beverage and consumes it then, maybe that’s something that I would say might not be the best thing,” said Singletary. 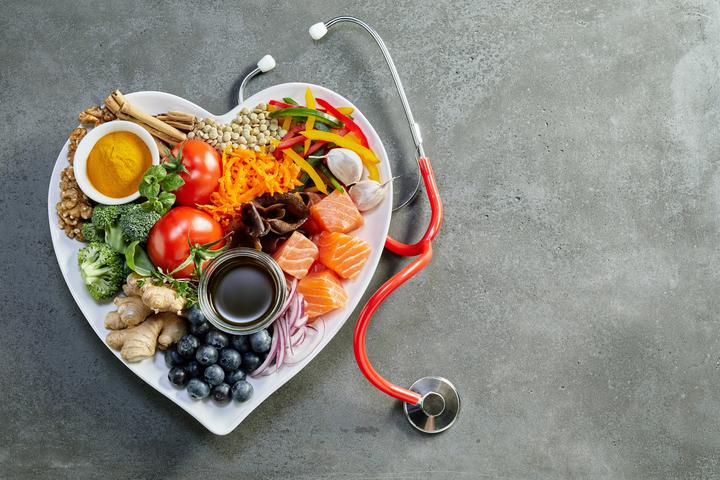 Michael Mosley kindly gave us a Healthy or Hoax rating for turmeric - 3.5 stars.

“There's actually a bit of science behind it and I quite like it as a spice,” he said.

Listen to the full podcast for more details about turmeric and Stacey Morrison's impressions of the No Grainer turmeric latte.