Is raw food better than cooked?

In the final part of Healthy or Hoax, Carol Hirschfeld looks at whether we would be better off eating food raw. 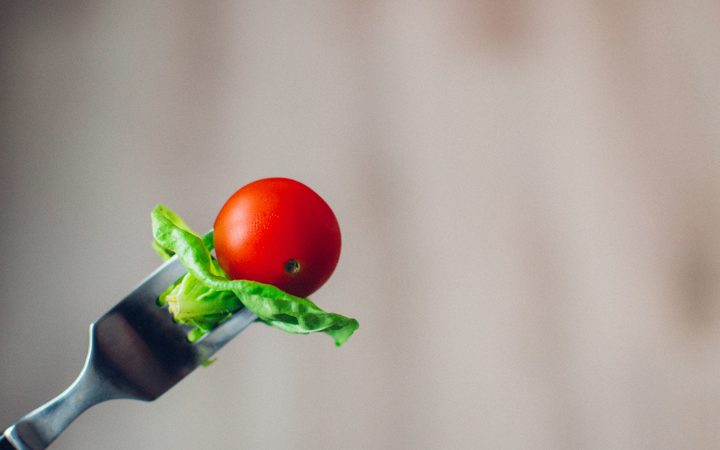 A raw food diet is a pretty extreme way of eating for those of us used to cooking dinner every night.

The key word being cooking.

Raw food advocates believe in not heating food above about 40 degrees Celsius. They also tend to be vegan, meaning they don't eat any animal meat or byproducts.

It's a diet high in fruit, vegetables, nuts, and seeds.

But Auckland University Professor David Cameron-Smith said there was no scientific evidence to support the idea that not cooking food was especially healthy.

"What current raw food relies upon is technology that's only been introduced in the last few years... so in the context of occasional food, raw food is fantastic; it opens up a whole new level of cuisine, it opens up paradigms around the use of things in completely different formats."

It was just another eating fad, he said.

Harnessing fire to cook was a "major leap forward for civilisation". 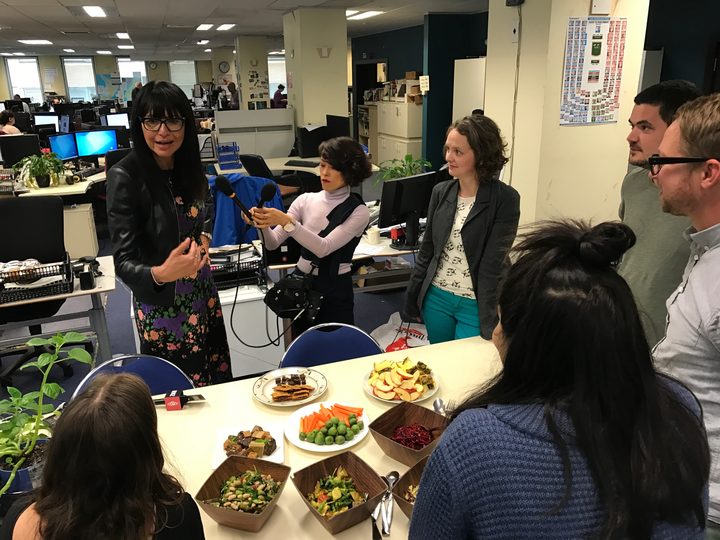 Food writer Niki Bezzant said just because something was raw, didn't mean it was healthy.

"You're not going to lose weight by having a raw cheesecake instead of a cooked cheesecake," for example.

"The sweets and the deserts are the things that seem to get the most pick up... If that's the only thing that people adopt then they're probably not going to end up being that much healthier than if they just start to eat some more vegetables for example."

however, raw food advocate, and business owner, Megan May said eating raw helped her to recover her own health after she became burnt out.

She said she listened to her body to discover which foods worked for her and which didn't.

As a chef, she'd been eating a lot of things she now says she was intolerant to.

"It was amazing how quickly you could feel a little bit of life coming back into me."

Prof Cameron-Smith said an extreme approach to a raw diet could leave people at risk of becoming iron deficient, which affects mood and the ability to think clearly, but eating more fruits and vegetables was undoubtedly a good thing.