Getting milk out of an almond

A raft of new dairy substitutes are turning up on supermarket shelves, but in part four of Healthy or Hoax we ask: can they really be called milk? 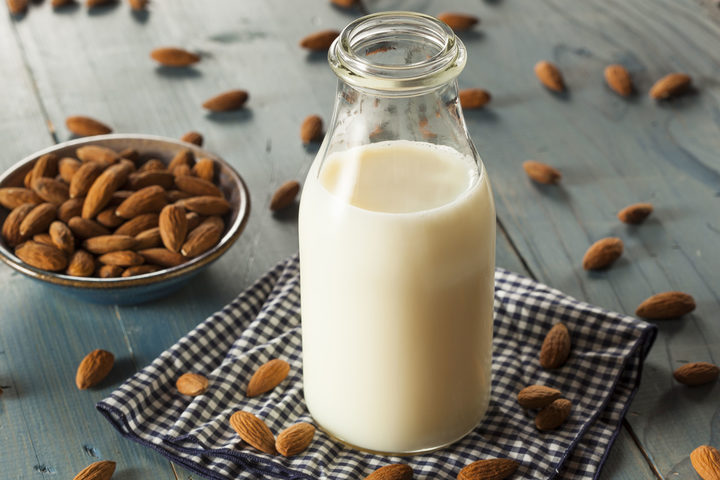 On the surface almond milk is a pretty innocuous, even healthy, alternative to dairy milk.

But the name - those two words 'almond' and 'milk' - raise all sorts of questions. For example, how do you milk an almond? Even the best Kiwi cockie wouldn't be able to tell you where to put the cups.

The fact is, almonds make up less than two percent of the average carton on the supermarket shelf.

What's more, technically it can't even be called milk.

"Milks as they're strictly defined as the product of mammalian reproduction and maternal care and so milk should really only apply to the secretions of mammals.

"Almond milks and the other milks that you can buy on the shelves are just simply white fluids that are given the name milk and they are not technically milks."

However, demand for dairy was still rising too, she says.

"[Almond milk] is, in a way, more processed than dairy milk, it's got to be because to get milk out of almonds is not a natural thing."

Almond milk, and other milk substitutes, were often sweetened and were low in nutrients, unless they're fortified, Bezzant says.

"If you're lactose intolerant then yes, it's good for you, because it's helping you not to have these unpleasant symptoms that you get from dairy."

And if you're not?

"It's not bad for you, but you're not necessarily getting the nutrients that you would get out of dairy milk."

Consumer food writer Belinda Castles said almond milk was a triumph of marketing - far and away it's biggest ingredient was water.

"Some people would be quite horrified that some products only contain 2 percent almonds... if you made almond milk yourself, you'd get up around 12 percent, maybe 18 percent."

So how do manufacturers get away with calling it 'milk'? Castle says it's because there's no particular food standard covering that. What the Australia-New Zealand food standards do say is that "plant-based milk alternatives" are usually only able to match milk for nutrients by adding vitamins and minerals. 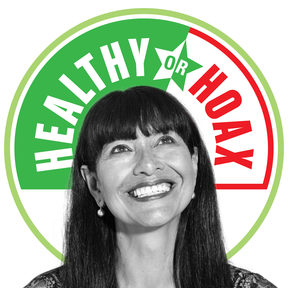 Castle recommends having a good look at the nutrition panel on the back of the carton to check for yourself.

As part of a balanced diet, there's nothing to fear; Cameron-Smith says almond milk's unlikely to do any harm.

"But it's certainly not going to be the panacea for a healthy lifestyle."