From Zero: Where Are We? 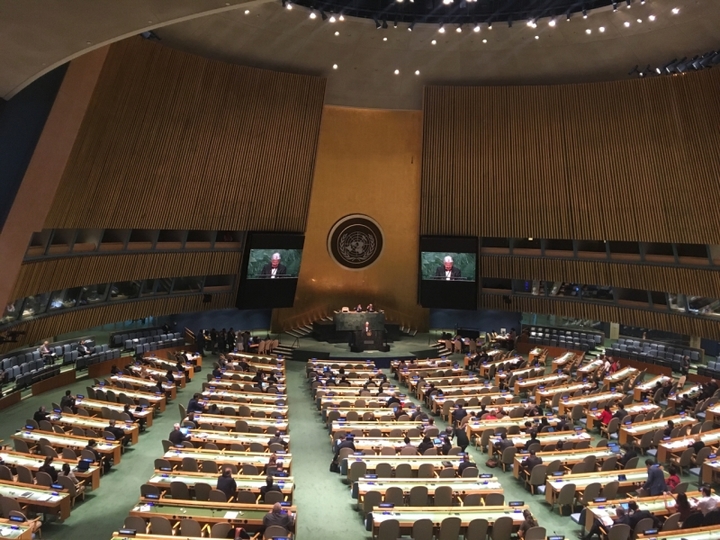 Since 1961, the drug laws of most countries in the world have been governed by the UN drug conventions. But there was a mood for change.

The UN General Assembly Special Session on drugs – UNGASS 2016 – was brought forward two years at the request of Latin American leaders seeking new solutions to the drug wars ravaging their countries, taking in "all available options, including regulatory or market measures". 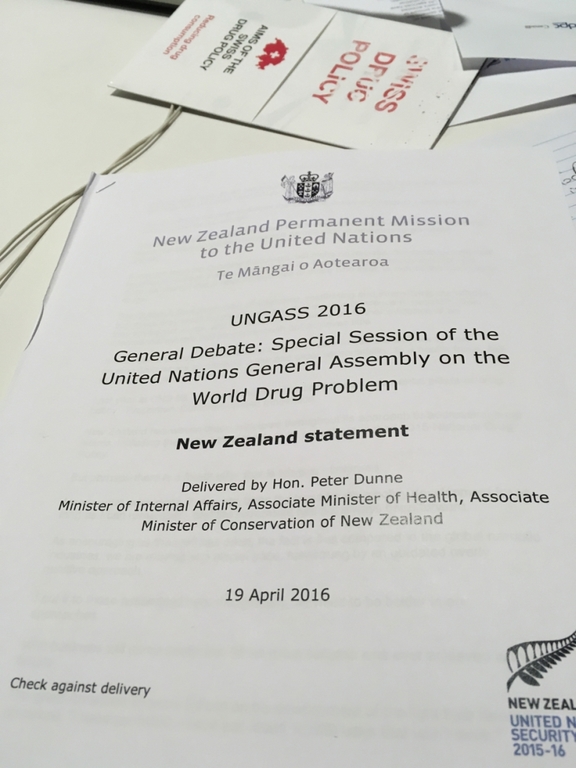 Kofi Annan – who as Secretary-General during the last UNGASS had looked forward to celebrating "a drug-free world" by 2008 – sent an essay calling for the legalisation of all drugs and describing the idea of a drug-free world as "an illusion".

In the end, relatively little even though most countries, including New Zealand, were in favour of reform. Russell Brown looks at why that was and how the success of UNGASS might lie in its failure – which effectively dispelled the idea of a global consensus on drug policy.

He meets the advocates in New York and interviews the two New Zealanders who addressed the General Assembly – Drug Foundation chair Tuari Potiki and Associate Health Minister Peter Dunne – and asks why New Zealand's own conversation about updating our 40 year-old drug law is so stymied.

He laments the government's dismissal of the Law Commission's through review of the Misuse of Drugs Act 1975 as a critical missed opportunity. And he concludes:

There are risks in reform, always. But there may be greater risks in continuing to do what we do now.

Listen to other episodes of From Zero

From Zero: Episode One