From Zero - A New P Epidemic?

In the fourth episode of Russell Brown's podcast series on Kiwis and drugs, we discover that a little over 1 percent of New Zealanders use methamphetamine, around half the number when "P" was at its peak. But people on the front lines say the official statistics are missing something, that there is a new meth epidemic and a desperate need to treat a growing number of meth addicts – a need there aren't the resources to meet. 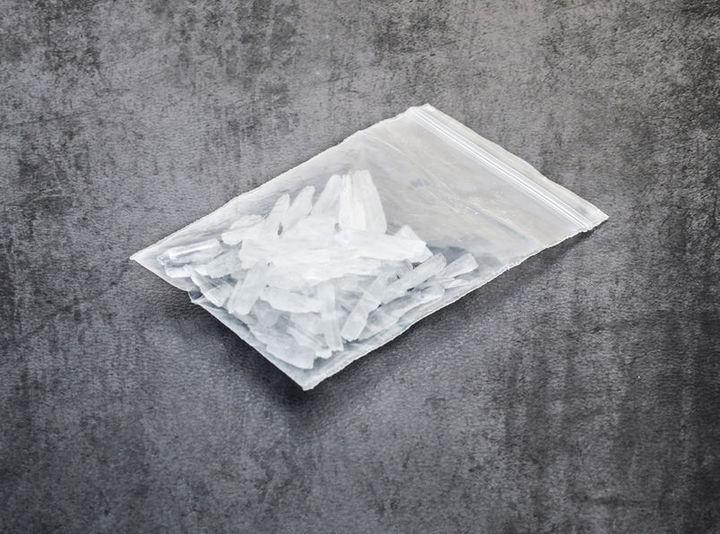 In this episode, we look at what methamphetamine is, where it came from and why it's so addictive.

We talk to a recovering meth addict who was using three grams a day, overburdened treatment providers and a police officer who offered meth users help with their problem rather than arrest.

We also hear from Liz and Dennis Makalio of Porirua, who are trying to offer their community the kind of support they say the system isn't delivering.

The Makalios have set up a Facebook group called New Zealand "P" Pull, which has more than 1200 members. 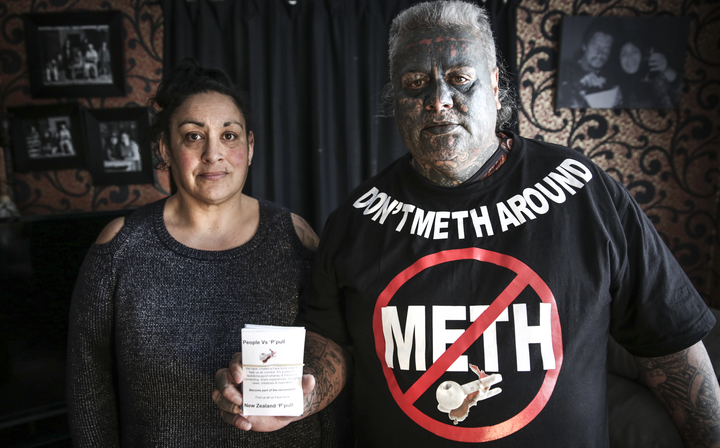 But as some government agencies struggle to address the problem, are others potentially making it worse? From Zero host Russell Brown wrote this feature on the many problems with Housing New Zealand's zero-tolerance policy for "meth contamination". RNZ's Benedict Collins has reported extensively on the issue, including stories about how the Housing NZ policy may be "tearing families apart", Housing NZ's denial that it was warned by the Ministry of Health over its use of meth cleanup guidelines and that the agency has no idea how many tenants have been made homeless by the policy. RNZ's new podcast series, The Science Of... has an entire episode devoted to the science of meth houses.

The episode concludes with 'The Meth Song', which was recorded by the Makalios and their friends and whanau:

If you or someone you know needs help with meth use, there is help and advice available. Try:

Listen to other episodes of From Zero

From Zero: Episode One