Flying Solo - a cop and a solo dad, Henare's story

In episode four of Flying Solo, Lynda Chanwai-Earle meets a Wellington police constable who has been a solo dad full-time since his son was five.

Subscribe to Flying Solo for free on iTunes, Spotify, Stitcher or wherever you listen to your podcasts. 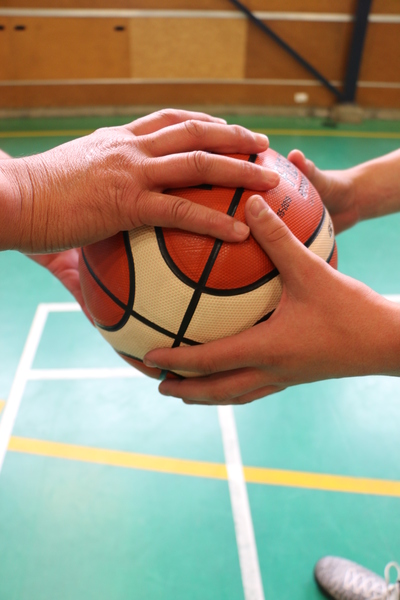 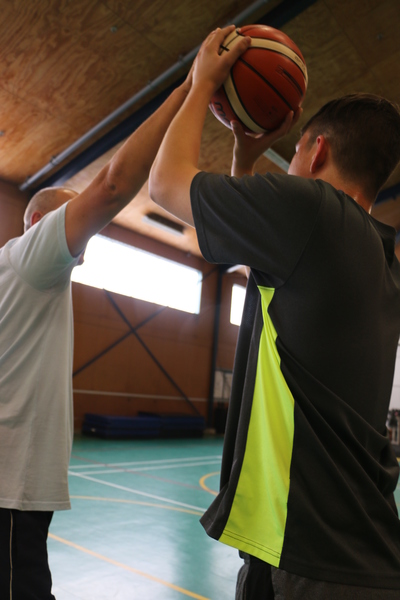 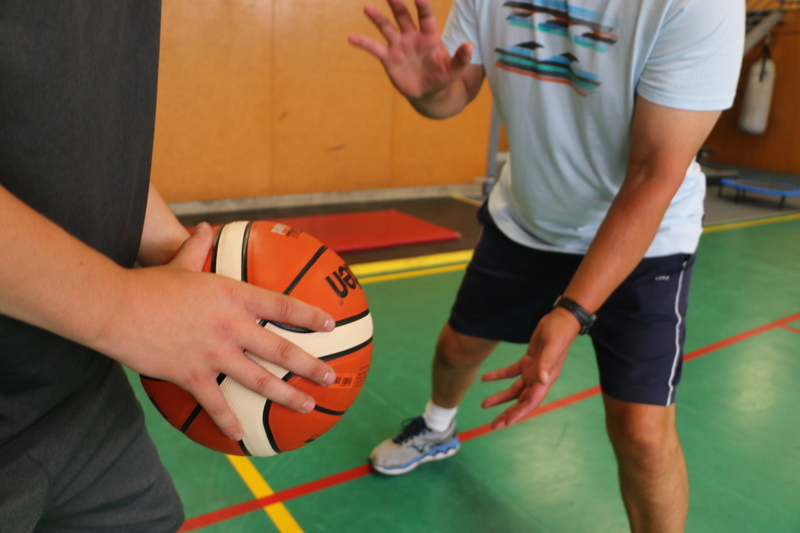 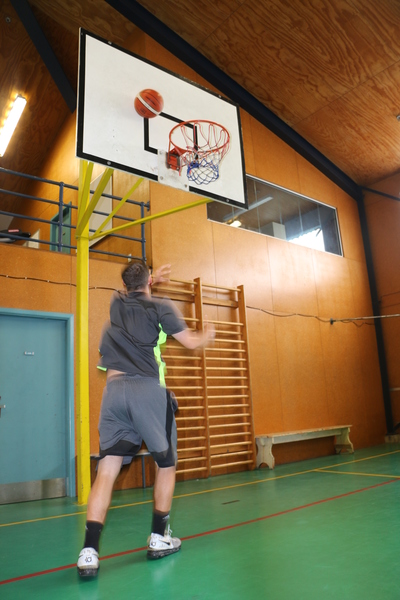 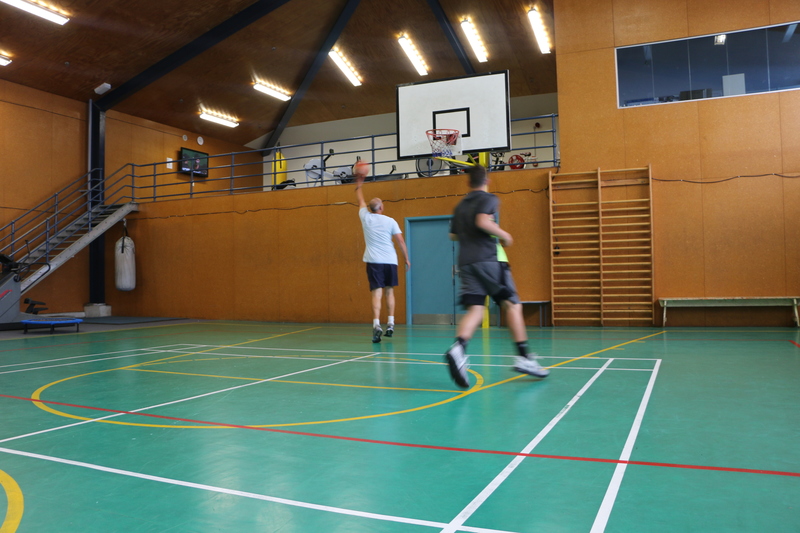 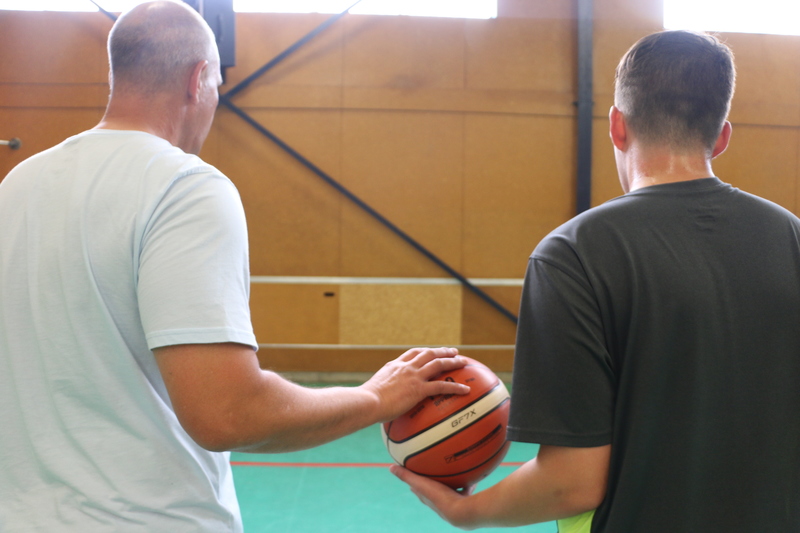 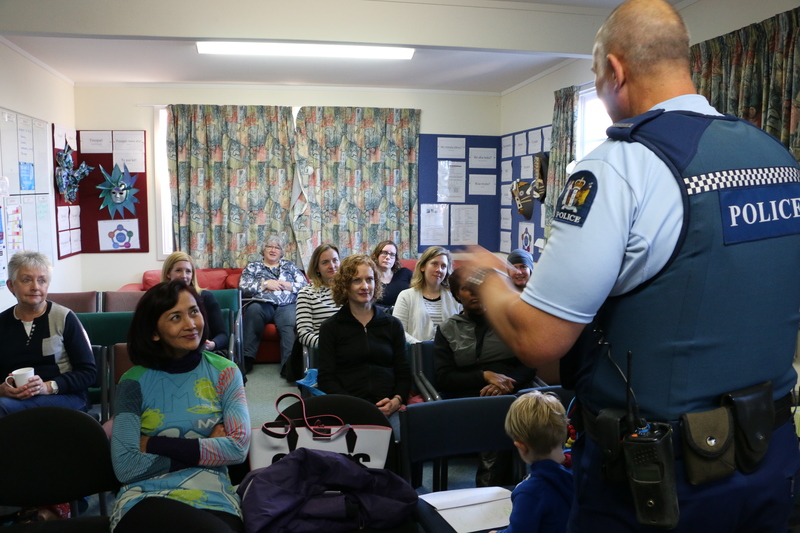 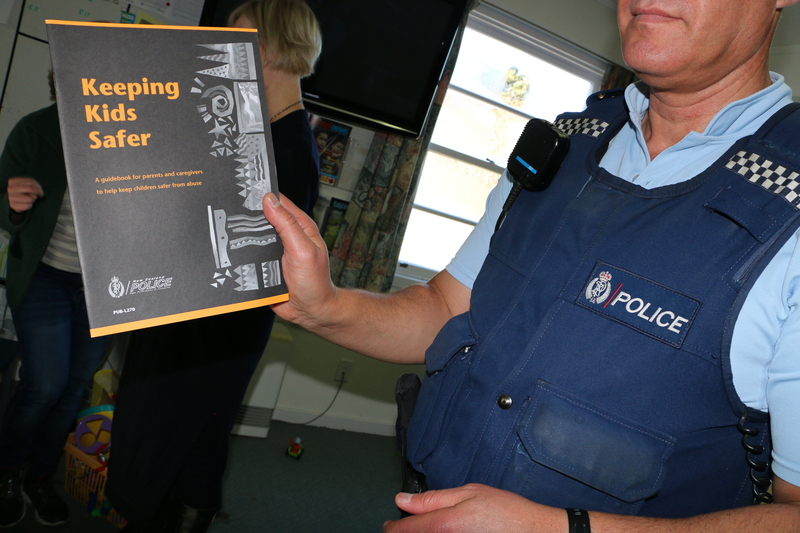 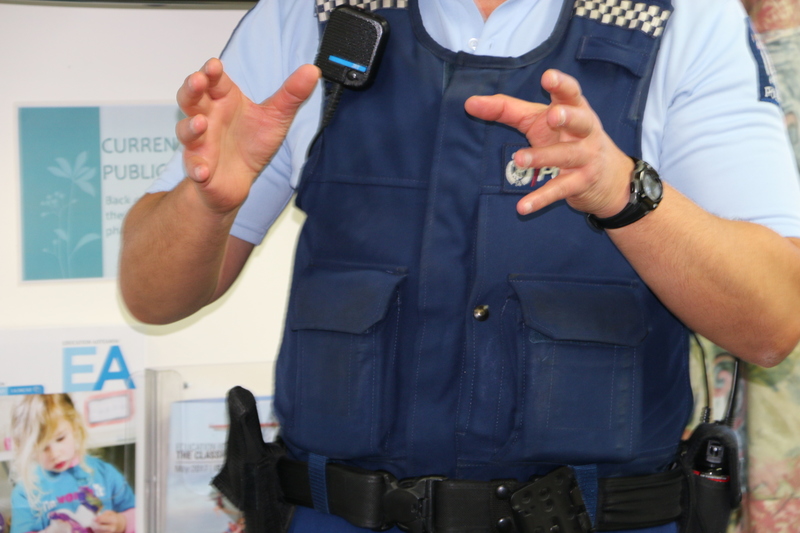 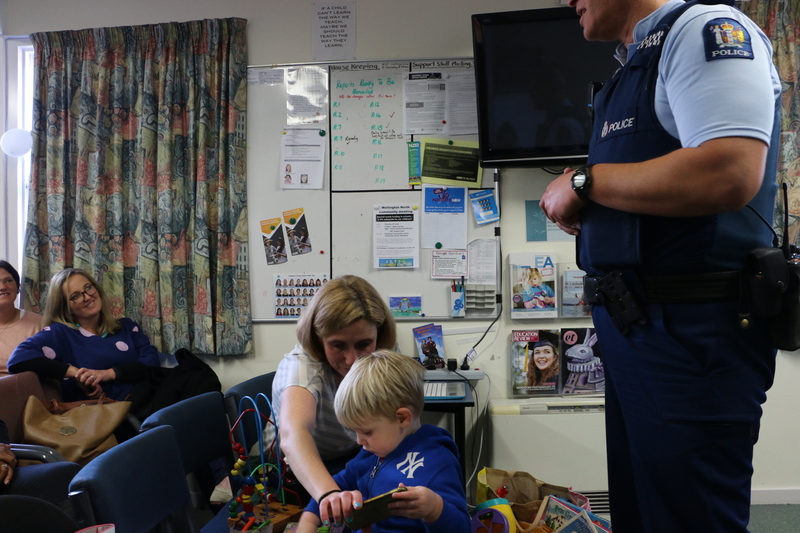 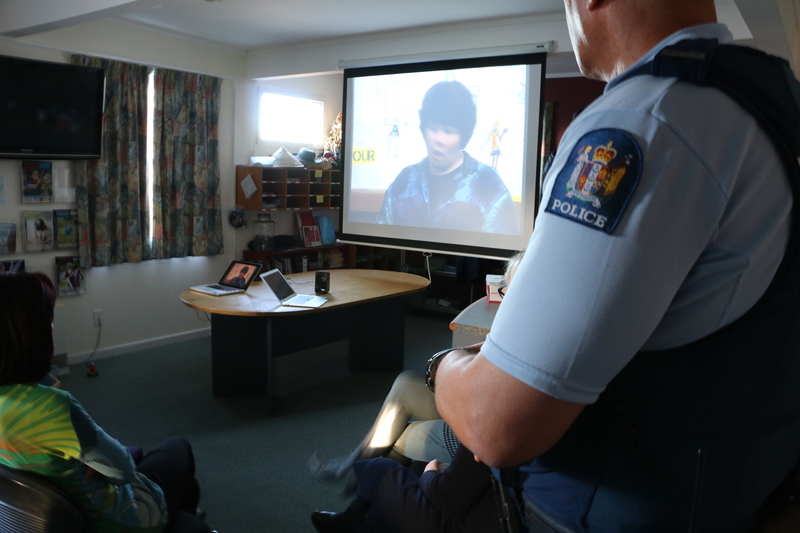 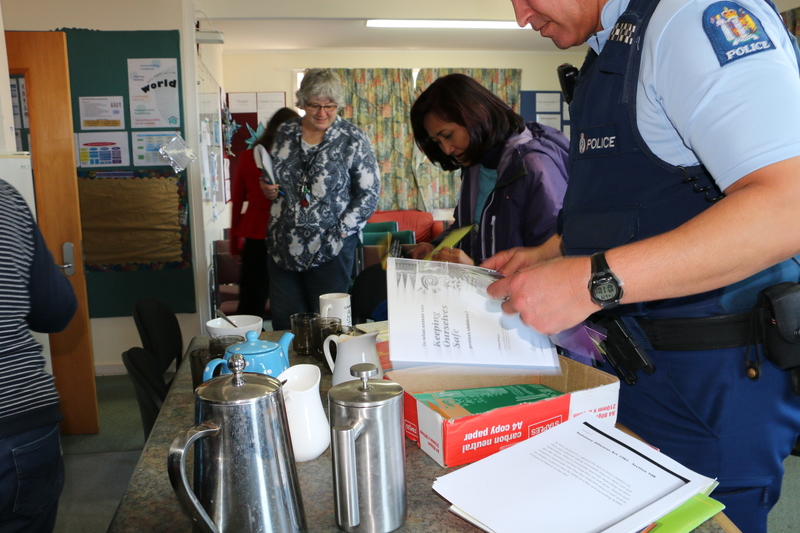 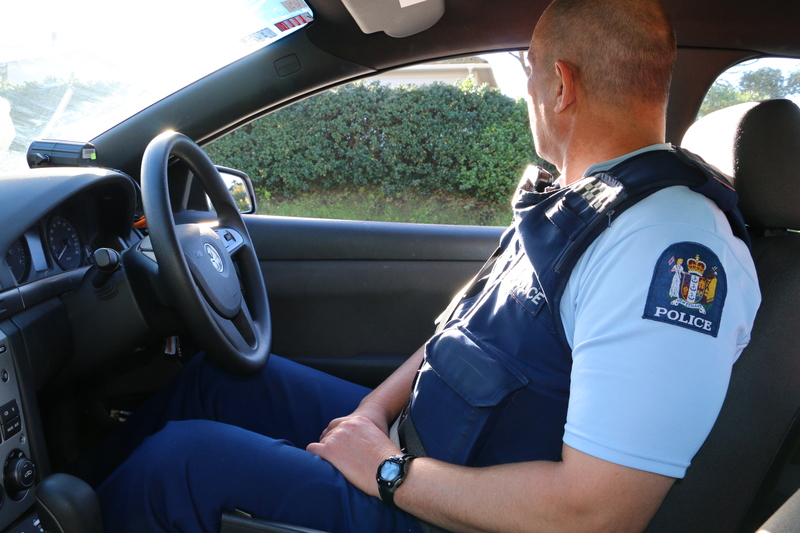 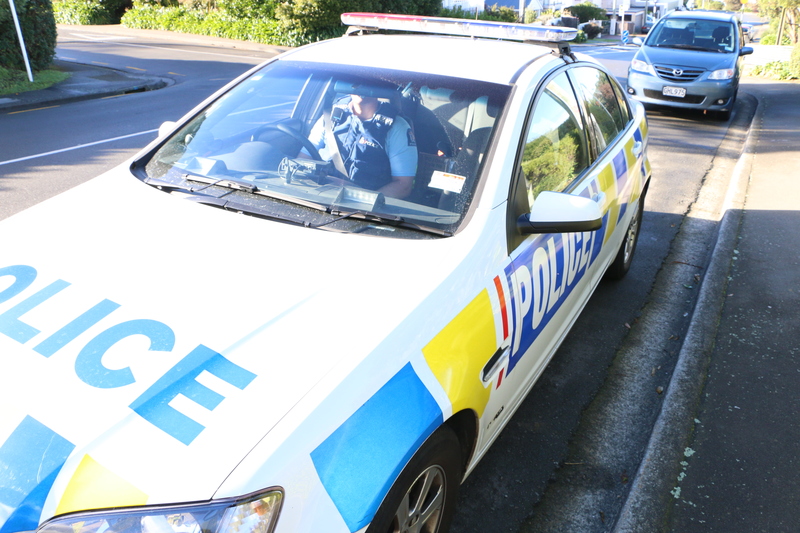 Henare Jones* will never forget the birth of his son Tama* sixteen years ago; it was an emergency c-section, very stressful. So what was it like holding your son for the first time?

“It was surreal. He looked like a raisin, so fragile. He sat on my forearm, he was so tiny.”

Out of concern for their families we’ve agreed to change the names of the father and son in this episode, but their story is as real as it gets.

What does it mean to be a solo-parent?

For Henare, it’s all about Tama. Surrounded by sporting trophies at their large, comfortable and spotless family home in Wellington, Henare takes me back to where it all started – with Tama’s mum.

The couple had already separated when she told him she was pregnant. Henare agreed to stay by her side to bring up their child as co-parents. He got to name their son so long as he was at her “beck and call.” Which meant going to everything; antenatal classes, doctor’s visits, supermarket runs and, of course, the birth.

From the moment he was born, Henare craved the connection with his baby boy. Tama’s mother began with 100% care of her son but she struggled with post-natal depression, so Henare stepped in.

Plunket estimates around 13 percent of new mothers suffer from clinical depression sometime in the first year of their baby’s life.

Henare’s family is one of over 200,000 sole-parent families in New Zealand. The 2013 census recorded that almost 85 percent of single parents were women; only 15 percent men. Of those sole parents, one-third work full-time.

That’s hard enough, juggling full-time work with childcare. But dangerous, 24/7, frontline police work is something else again, especially for a single-parent. That’s why Henare, who’s Maori and in his 40s, gave up frontline work to become a Youth Aid Officer with schools in the Wellington region.

“Tama’s mother just didn’t like the idea of me being a police officer. She liked the idea of the job but not the reality, the dangers of being frontline. It was too stressful for her.”

Working out childcare arrangements became a struggle in those early years. So Henare was faced with his toughest choice, and decided to go to the Family Court to request 100% legal guardianship of Tama, who then was still a pre-schooler.

At the first of six mediation sessions supplied by the Family Court, Tama’s mother admitted she was a career woman and that motherhood was a struggle.

“I thought that was very brave of her to say that. To say it, I think, took a weight off her shoulders.”

So from the age of five, Tama lived full-time with Dad. He’s fifteen now and completing NCEA levels at high school.

“His mother absolutely loves him to bits but she sometimes struggles looking after herself. To have somebody dependant on her all the time is a huge responsibility. She loves the idea of being a mum – but in reality she’s just like a caged cat. She just needs to have her space, and not have those confines and those ties.”

Whether it’s paying bills, cooking dinner, going to the parent-teacher conferences, being a single-parent means doing all the stuff that might have been done by a team of two on your own. Most importantly it’s about time – quality time – with your kids.

It’s those hard yards that count in the end and Henare is the exception. Of Maori sole-parents, 15.5 percent are male and 84.5 percent female. Of all sole-parents in New Zealand only 4.2% are Maori men.

Henare wouldn’t have it any other way. He’s there for his son no matter what.

“He knows that my love for him is unconditional. With mum, there are conditions. He accepts that. He loves her. She does the best that she can.”

*Names have been changed to maintain confidentiality