How to prevent sexual violence through and in sport

Questions have been lobbed at sporting organisations of late about what they are doing to prevent sexual violence, but experts say it’s about the wider sporting community taking responsibility. 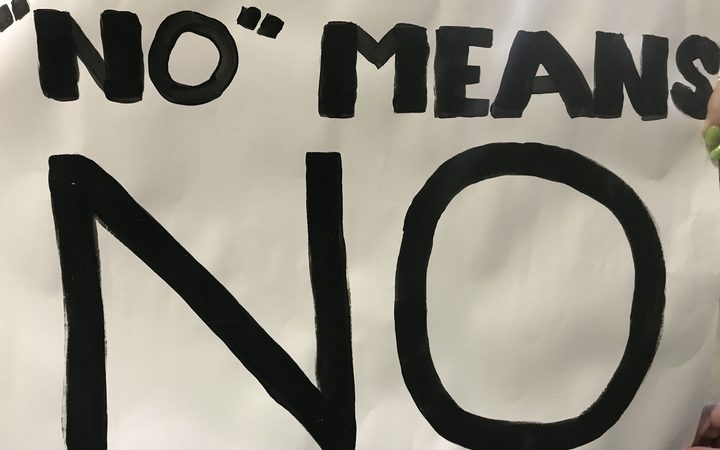 The sign that resulted in a woman being kicked out of Westpac stadium. Photo: Supplied

Research out of the United States by the Centre for Gender Equity and Health at the University of California suggests sport culture can end sexual violence in a generation by making sport both a platform and an avenue for change.

New Zealand Rugby’s Eleanor Butterworth says it’s about normalising the conversation about sexual violence and having those conversations at the grassroots level.

Eleanor, a former head of Wellington Rape Crisis, leads Te Hurihanga Create the Change for New Zealand Rugby, a programme that educates not only players, but those at various levels of the sport about family harm.

She’s worked on resources and run workshops to bring awareness but says it’s more than just that.

“[To] normalise the conversation… it’s lines in newsletters; it’s a club captain’s speech that talks about respect… it’s about talking about equality, respect, our choices and how we treat people,” she says. 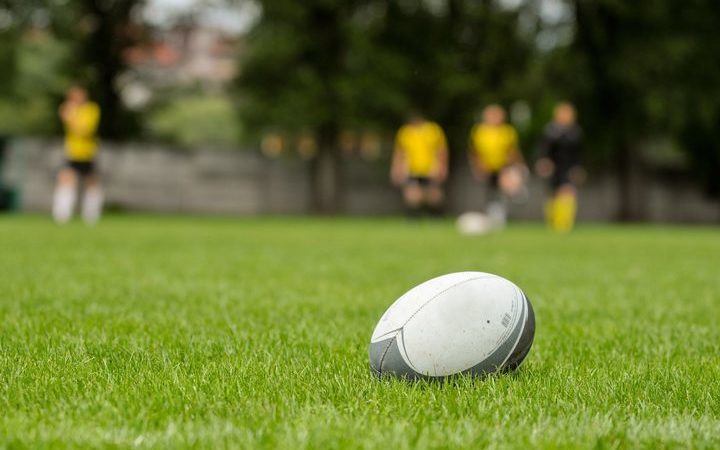 The programme emphasises making those conversations more “comfortable” to have, but also being “thoughtful” about how you have them, particularly so as not to re-victimise survivors.

“Be careful not to use victim-blaming language, don’t use general sweeping statements about how sexual violence affects people, or who does it,” Butterworth says.

“[don’t say] what people “should” do if they’ve been affected by sexual violence. Be cautious of our language.”

Ways to start the conversation include hanging posters, having a club captain or leader speak about the issue and “unpacking” unhelpful, sexist, or misogynist rape jokes.

“We need to challenge each other to be do better with this stuff,” she says.

“Every time we talk about sexual violence… we are creating a social norm that this isn’t a hidden experience. That it is something to talk about. Even the act of putting it on the table helps.

“Everywhere I’ve gone… someone will say 'yes, I want to have this conversation'.” 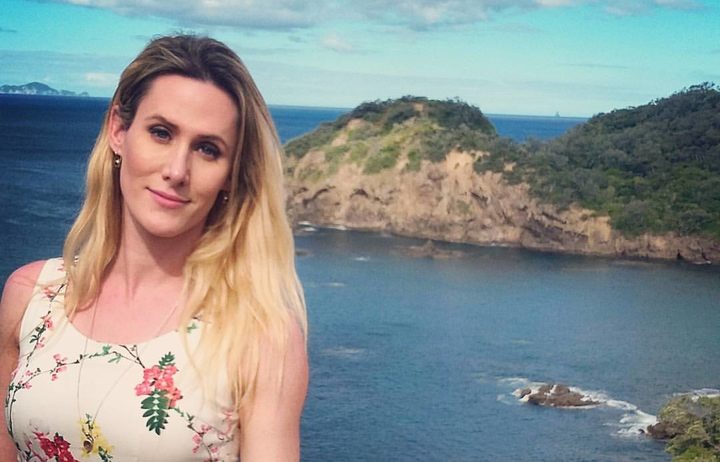 “Sexual violence is any unwelcome activity that can be verbal, visual or physical, that is … sexual in nature,” she says.

“Athletes and coaches are community leaders and they can have enormous influence on the way we talk about a whole range of issues,” she says.

“[It’s about] how men and women and all people on the gender spectrum, can influence those paradigms related to unhealthy masculinity that we sometimes see in sport and how we can promote what we’re really looking for in those healthy qualities we want in our leaders.

“We have to call each other in to be allies and to be able to engage in these conversations. We have to be able to talk about traditional gender roles and stereotypes and harmful stuff.”

O’Brien says we can be an individual creator of change, by standing up and speaking up.

“You don’t have to be a hero; it means doing the smallest thing. It could mean checking in or noticing. Or taking the opportunity to get more info about a situation and prevent any harm from occurring,” she says

The research from the United States suggests sports culture can promote or perpetuate beliefs related to male entitlement, value in dominance and lack of empathy; factors which support rape culture and sexual violence. But sport involvement is also associated with pro-social values and skills, including accountability, social cohesion and self-control which contribute to sexual violence prevention. 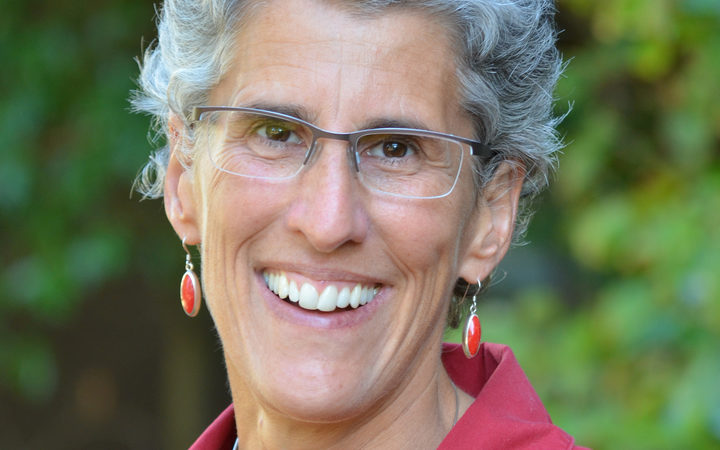 Professor Sarah Leberman from Massey University is a leading academic studying women and girls in sport. She is also the co-founder of Wispa – Women In Sport Aotearoa.

She says sport reflects society and what happens in sport also happens in the wider community. In New Zealand one in five women will experience a serious sexual assault.

“We have ongoing challenges [in] how we keep both girls and boys safe [in sport], which we report to be a pro-social activity,” she says.

“It’s in the media; the images we get. It’s the predominance of men in leadership positions and the male hegemonic culture we are within, but things are changing.

“Unfortunately, we’ve still got a long way to go. The white heterosexual male is the norm and anybody that deviates from that in any way is compared against it.”

Leberman suggests one way to help change this is to engage with resources currently available, including the Safe Sport tool kit for parents from the US Centre for Safe Sport, and Safe Sport for Children from Sport NZ. The International Olympic Committee also has a toolkit for safeguarding athletes from harassment and abuse in sport.

“Sport should be a safe space and for everyone to participate and enjoy to the level they wish to be involved in sport.” 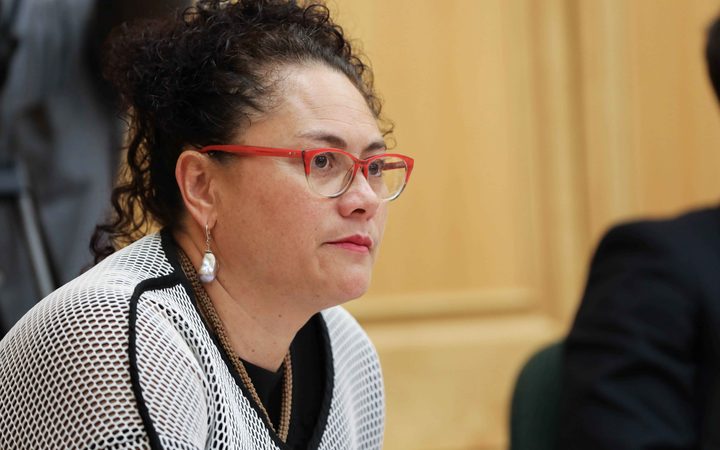 This is also being reinforced by the government, which in 2018 launched its Women and Girls in Sport and Active Recreation Strategy.

Member of parliament and former Black Fern Louisa Wall says we must have these conversations.

“We have to work with national sports organisations to say this is happening… we have to name it and shame it. The whole sporting community needs to call it out,” she says.

Every sporting organisation should have policies and procedures in place to ensure all people have a safe and fair sporting environment. “The next step is to audit all the organisations and have Sport New Zealand provide the template,” says Louisa. “Everyone needs to acknowledge they need to do something and should be expediting the policy and procedures if they don’t have them.”

“We should be assisting in developing those policies and procedures.”