Carbon - life & times of the 'king of elements'

Carbon is vital for life. It is the second most abundant element in the human body, after oxygen.

It is the basis of an entire branch of chemistry – organic chemistry is all about carbon.

Carbon is important because it has four electrons in its outer shell which makes it a very friendly element: it is always on the look-out for other elements to bond with, to find four more electrons.

There are more than ten million carbon compound (including diamonds, graphene and graphite), which is why it’s been dubbed the ‘king of elements.’

Carbon is useful for working out the age of anything up to 50,000 years old.

On the minus side, oil, plastic and rising carbon dioxide levels all illustrate the bad side of carbon (or at least our love affair with it).

Find out about the life and times of carbon, with Professor Allan Blackman from AUT. 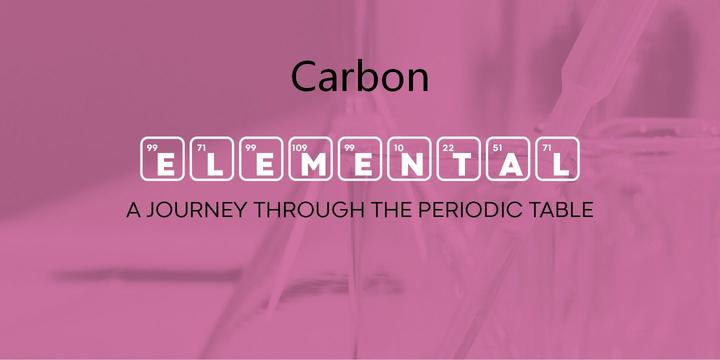