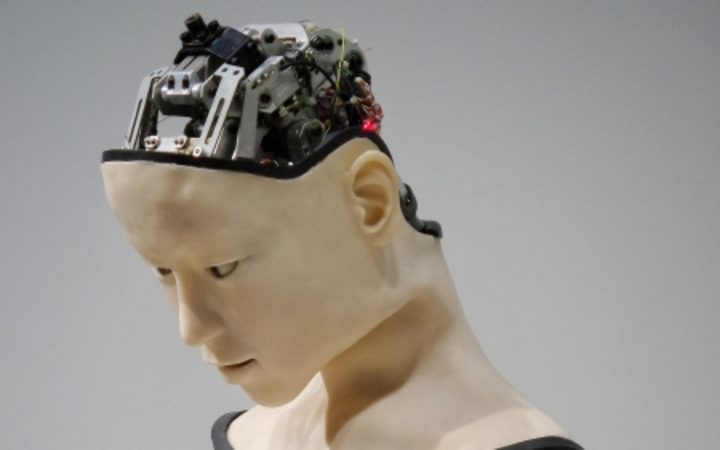 Artificial intelligence technology will not lead to mass unemployment in New Zealand, according to a new report by the AI Forum.

Peter Griffin and Emily Wang discuss what artificial intelligence could mean for this country.

"AI is often feared to have a major negative impact on jobs, however in this study, we assert that AI will not lead to mass unemployment."