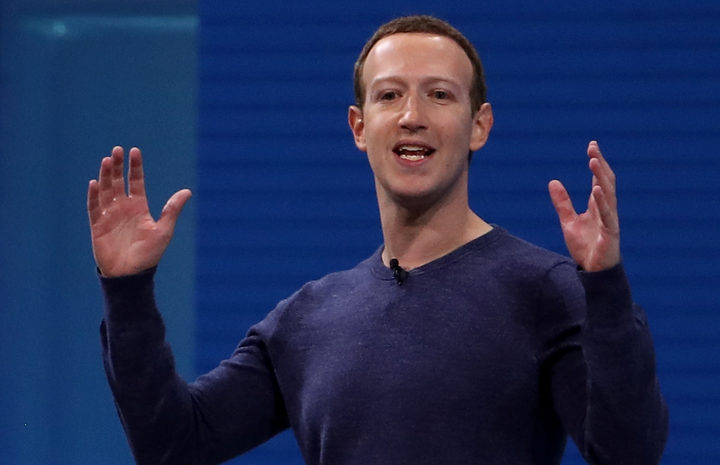 This week, another big data breach involving Facebook, with The New York Times reporting it has allowed dozens of handset makers (including Nokia, Sony Ericsson and Apple) to access personal information about its users.

In other news, why has Microsoft just paid US$7.5 billion for GitHub, an online community of computer coders and web developers with 28 million users that has become the world's largest library of computer code?

Plus a listener question about a service called Deseat.me that offers to keep track of all the services that you have signed up to online.

So is it secure, or just another way of extracting more of your personal information?

And the latest news from Apple's Worldwide Developers' Conference that has been going on this week in California, with the spotlight on new apps and functions designed to keep track of your 'digital wellbeing' and monitor how long you are spending online.