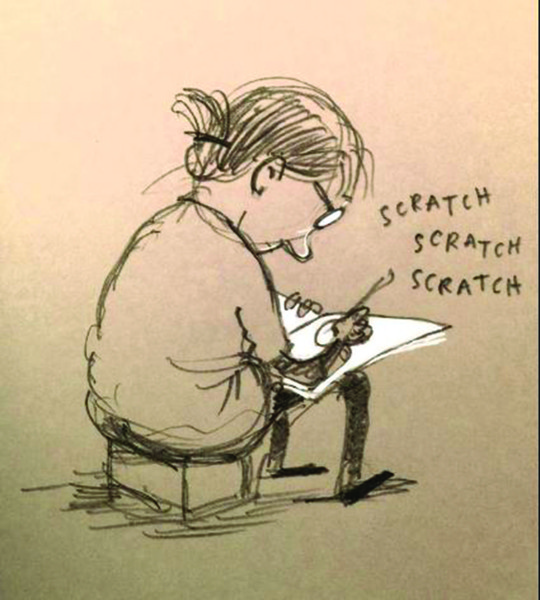 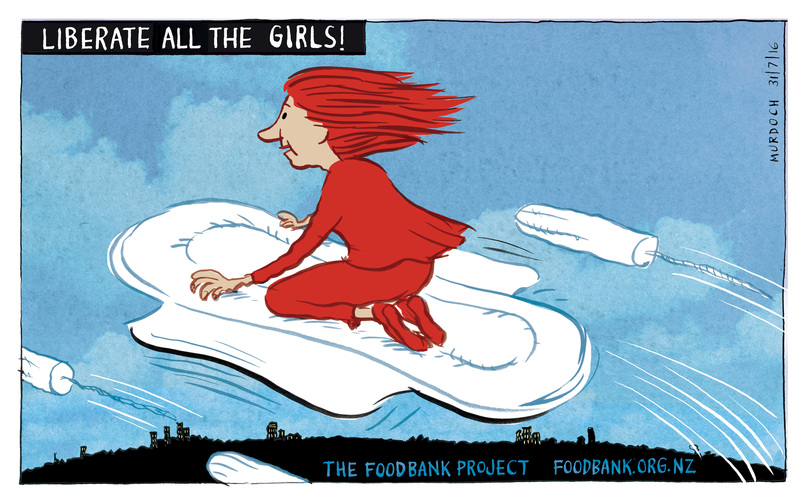 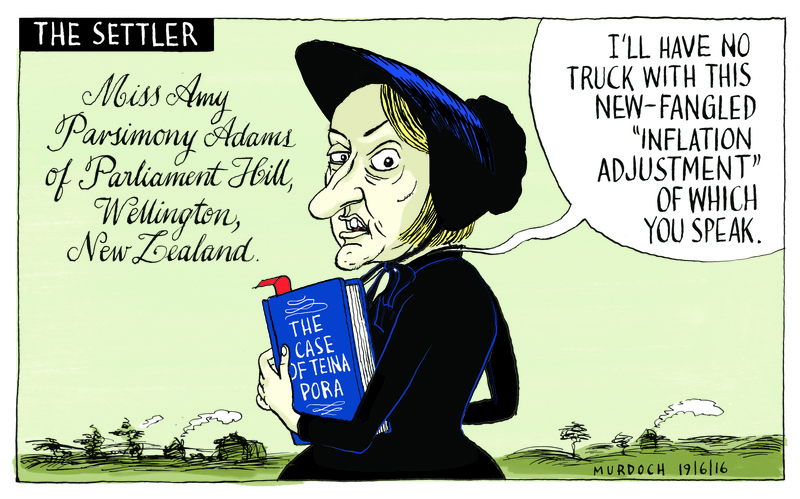 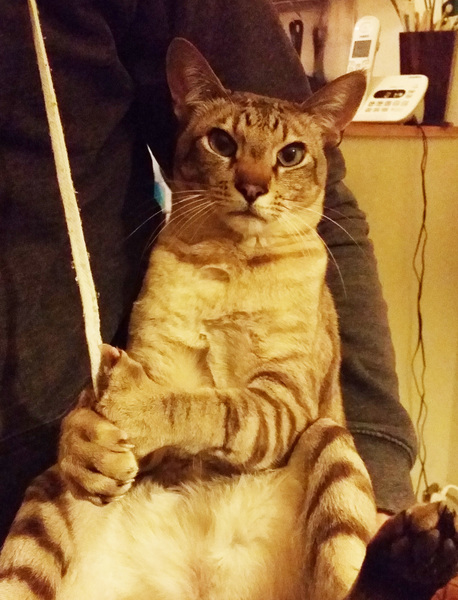 Sharon Murdoch is the first woman to have a regular political cartooning spot in the country, and is also the brains behind Munro, the crossword cat. Charlotte Wilson visits her in her studio to ask about the role of music in her life and work.

If you’re a newspaper-reader you’ll know the cartoons by Murdoch – Munro the crossword cat, which always incorporates a clue, and the political cartoons in the Sunday Star Times. The cartoonist is Sharon Murdoch, named Cartoonist of the Year in the 2016 Canon Media Awards, the first woman to ever hold the trophy, and the first woman to hold a regular political cartooning spot in the country.

Even more amazing to reflect that she has been cartooning for scarcely five years. Born in Invercargill, she moved to Wellington to study graphic design at Victoria, soon finding her niche in design for social issues including work for the Legal Resources Trust and ultimately for the activist based design group, Wellington Media Collective. Volunteer Service Abroad followed in 1999-2000, working with a Xhosa women’s community and child development group in the township of Indinsane, South Africa, on Aids prevention and early childhood education. But it wasn’t until her early 50s that she began cartooning proper, back in Wellington and working in design for The Dominion Post, Munro, the single-panel series of a ginger cat and his friend the mouse, was born.

Munro continues to run in all the Fairfax NZ daily newspapers. In December 2014 Sharon was appointed resident political cartoonist for the Sunday Star Times, and the much-anticipated book, Murdoch, was published in October 2016 through Potton Burton Press.

Sharon Murdoch is married with a daughter, step-daughter and two cats (one named Munro).