Political cartoonist Sharon Murdoch is the first woman to have a regular cartooning spot in a New Zealand newspaper and this year became Cartoonist of the Year at the 2016 Canon Media Awards. 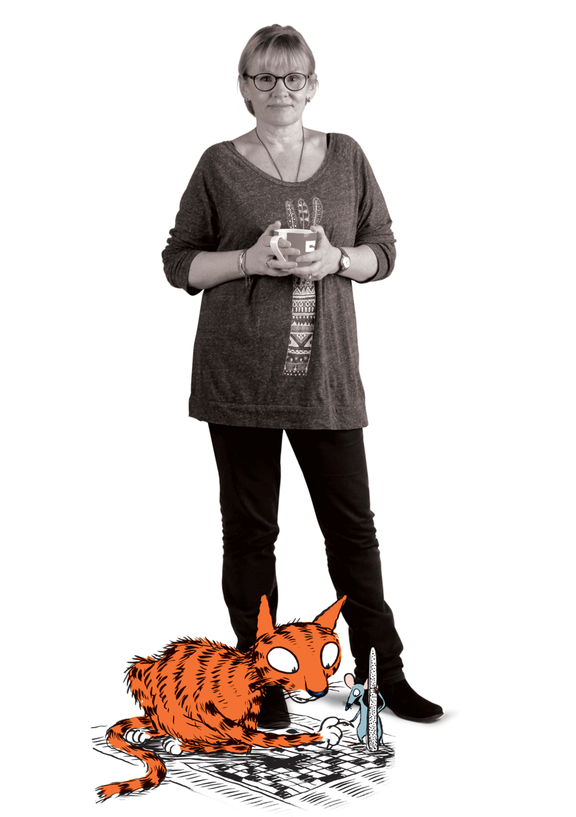 Her work runs in the Sunday Star Times and The Press and you may be familiar with Munro the crossword cat from the Fairfax daily papers.

Sharon has just released a book of her work with commentary from art historian Melinda Johnston – Murdoch.

Sharon says that first she signed her work with only her surname because she thought it would be read differently if people knew she was a woman.

Even once it was known she was female, a lot of people still had preconceptions.

“They thought that I’d be 25 and wearing bright pink Docs, but I’m a very solidly middle-aged woman.”

Sharon says another thing that often surprises people is how much freedom she has as a political cartoonist.

“I have never been told what I need to draw.”

The issues closest to her personally are social justice, animal welfare and the environment, she says, and she’s concerned about the level of progress on all three.

“We don’t seem to be making much headway with child poverty and housing.”

Any tips for cartooning? When in doubt, go for the nose…

John Key’s “slightly large” nose is his most distinctive feature, Sharon says, while Bill English has "a great nose to draw". 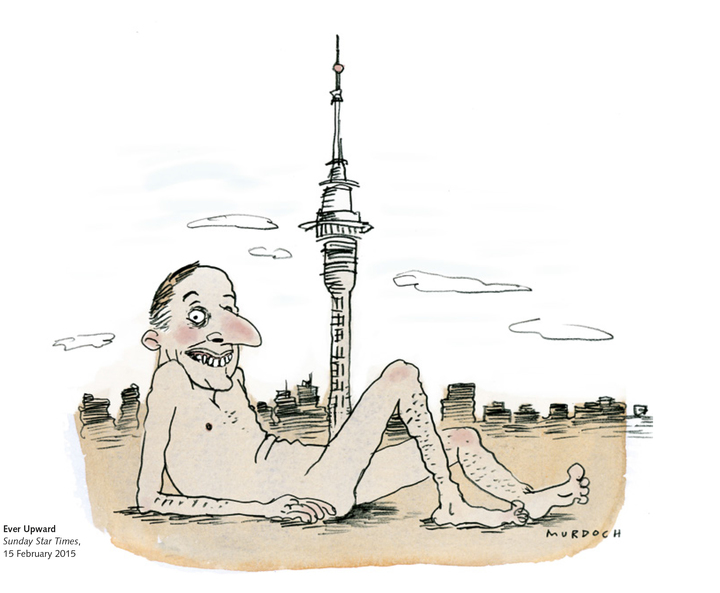