Victoria has recorded 1461 new locally acquired Covid-19 cases and seven deaths as the state moves closer to having more of its restrictions eased this Friday. 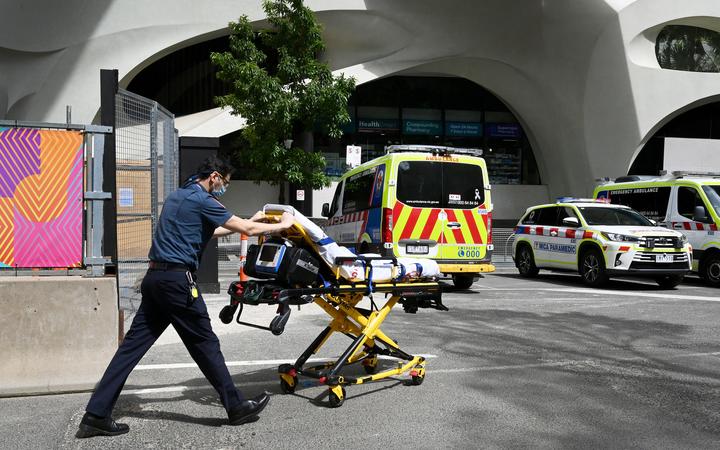 There are now 24,831 active cases of the virus in Victoria, and 230 people have died during the current Delta outbreak.

The new cases were detected from 56,905 test results received yesterday.

There were 27,859 doses of vaccine administered at state-run sites yesterday, as well as more vaccinations at GP clinics and other venues.

From Friday, when the state is expected to reach its 80 percent double-dose vaccination milestone, regional Victoria and metropolitan Melbourne will follow the same rules, while gyms, retailers and entertainment venues will reopen to the fully vaccinated.

Deakin University epidemiologist Catherine Bennett said hospitalisations in the state had been lower than expected, and at lower rates than NSW experienced at the peak of its wave.

"Even though we have more case numbers, we have far fewer hospitalisations," she said.

On Monday there were 802 people in Victoria hospitalised with Covid-19, including 152 in intensive care and 92 on ventilators.

Professor Bennett said social distancing and mask rules would still be important as the state transitioned to living with the virus.

"We've had cases right across metro Melbourne and in a number of regional centres as well, so I think that it is important that people remember that and that the rules are the base rules," she said.

"It is what we all do that will still make a difference in keeping this in check."

More than 84 percent of the state are now fully vaccinated, with 93 percent having received their first dose.