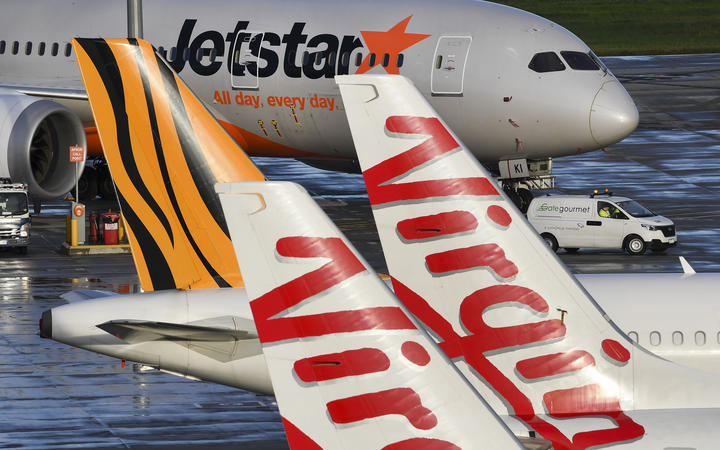 SA Health says the teenager was on Virgin flight VA219 from Melbourne to Adelaide with the flight attendant on October 4 and tested positive for Covid-19 after a test yesterday.

He was one of 25 passengers who went into quarantine upon arriving in South Australia, as required under current border restrictions.

However, after the positive case, SA Health said quarantine arrangements would now "reflect this higher level of concern".

Separately, SA Health says a Victorian truck driver who tested positive yesterday failed to use QR code check-in, meaning there could be more exposure locations alongside service stations in Yamba and Port Augusta.

SA Health has removed the BP Port Augusta Truckstop and replaced it with the OTR service station in the same town at the same times - between 11pm on Friday, October 8, and 12:30am on Saturday, October 9.

The driver was escorted to a medi-hotel in Adelaide on Saturday after being tested at Yamba on Friday.