Victoria will miss its 80 percent first dose target, while 11 October is firming as the date NSW will come out of lockdown. Meanwhile, both states report hundreds more cases. 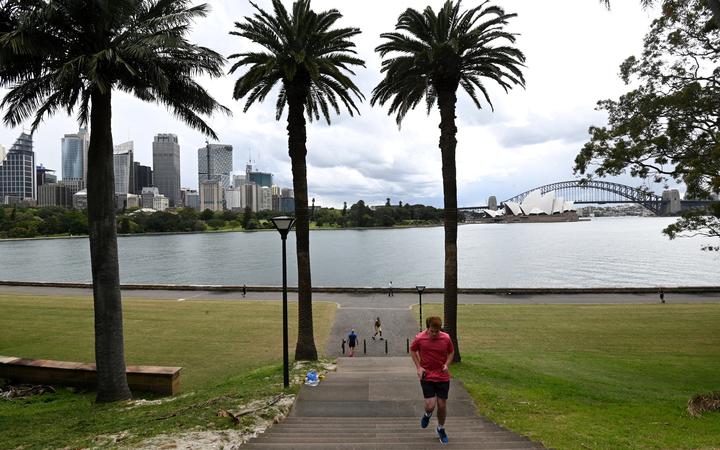 Victoria has recorded 733 new local cases of Covid-19 and one further death, while New South Wales (NSW) has recorded 1043 new cases and 11 deaths.

The country's vaccination roll-out ramped up this week and now more than half of the population aged over 16 are fully vaccinated.

There are concerns about vaccine supply in the second half of October, with Victoria Health Minister Martin Foley saying the state will use Moderna vaccines at pop-up sites in coming weeks as they wait for clarification from the federal government on the supply of Pfizer vaccines.

NSW to come out of lockdown

October 11 is firming as the date NSW will come out of lockdown, although Premier Gladys Berejiklian said she was reluctant to use the phrase "freedom day".

Across NSW, 84.1 percent of adults have now had a first dose of Covid-19 vaccine and 56.6 percent have had both doses.

A third of 12-15 year olds in the state have received one dose.

Berejiklian said communities in Western and south-western Sydney had done an "unbelievable job" in getting vaccinated.

"We saw vaccination rates go through the roof and in every local government area (LGA) of concern we have had at least 80 percent of first doses," she said.

Some communities had more than 90 percent and in Camden 95 percent of the eligible population had received their first dose.

There are now only seven LGAs that had not reached the 70 percent vaccination rate. 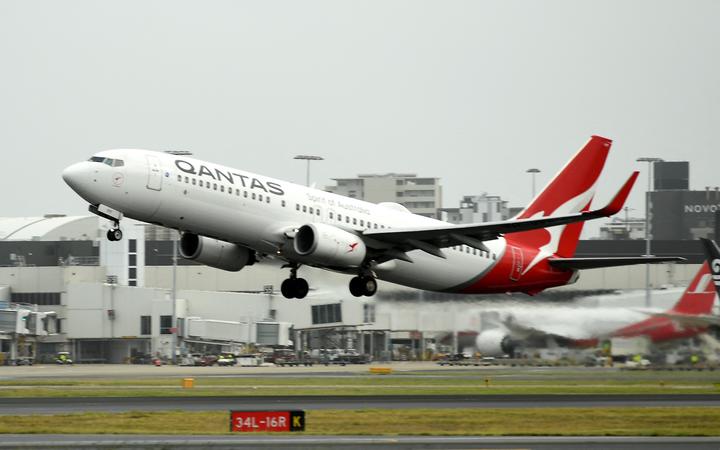 Premier Gladys Berejiklian wants "thousands and thousands" of Australians to come through Sydney Airport once the state's vaccinations targets are met Photo: AFP

Berejiklian said the latest modelling showed that there would only be a gap of a fortnight or "three weeks at a stretch" between reaching the 70 percent and 80 percent vaccination targets.

She was "wary" of using terms like "freedom day" to discuss what would happen once vaccination targets were met.

"While we are all looking forward, almost a gallop to the finish line in terms of the double dose, we need to make sure that what we do at 70 percent and 80 percent is done cautiously," she said.

"It won't be perfect but we are confident we will get the balance right."

The Premier warned that if restrictions were lifted too quickly there was a risk the health system would be overwhelmed.

"In October we do anticipate high rates of intensive care admission," she said.

"That is what we have to brace ourselves for."

She said once vaccination targets were met she would be happy to for the state to become the "gateway to Australia" and open up to more international arrivals.

"Once we get to that 80 percent double dose, I would welcome having thousands and thousands of Australians come through Sydney Airport," she said.

"If airlines put on extra flights it would make me very happy."

Berejiklian said the government was still considering how and when restrictions on regional travel would be lifted.

"We are confident we will get the balance right by giving people enough freedoms to enjoy the things that we've missed and making sure we reopen in a very responsible and cautious way," she said.

The death of a woman from Moreland in her 80s brings the total number of deaths from the current outbreak to 21.

The state now has a total number of 7160 active cases, the vast majority of those acquired in the community.

The latest data shows more than 76.2 percent of Victorians aged over 16 have had one dose, and 46.2 percent have had two doses.

Victoria has just finished a record week for vaccinations but will fail to meet its target of 80 percent first doses by Sunday Photo: AFP

Health Minister Martin Foley said Victoria would hit its target of 80 percent first dose vaccinations by mid-to-late next week, but would likely fail to reach the mark by this Sunday as initially projected.

"We're not disappointed at all. We've just come off a record week of Victorians being vaccinated," he said.

"Let's all re-double our efforts over this weekend to make sure that we get to that measure as soon as we possibly can."

More vaccines have been administered over the last seven days than any other week in the roll-out, with more than two-million shots delivered.

Around 32,000 doses of the Moderna mRNA vaccine will be allocated to state-run sites from the Commonwealth and will be available for Victorians aged 12 to 59.

More than 700 pharmacies across the state, beginning with outbreak-affected areas in the north and west of Melbourne, will receive over 300,000 doses of Moderna in the coming weeks.

Under the state's roadmap out of lockdowns, restrictions will begin to ease once vaccination targets of 70 and then 80 percent are met.

Foley said an immunisation blitz in affected suburbs had seen a dramatic uptick in the vaccination rate, citing new pop-up clinics, GPs and pharmacies as driving the increase.

"In some areas, particularly in the west and the north, we've seen the gap between the state average and the levels of vaccines being delivered in those communities narrow substantially," he said.

There are now 297 people in hospital with Covid-19, with 66 of those in intensive care and 46 people on a ventilator.

The tally comes after a man who attended protests at the Shrine of Remembrance earlier this week tested positive to Covid-19.

The man is in hospital but not in ICU, health sources yesterday told the ABC.

Regional Victoria has seen a slow but steady increase in cases, with 27 new cases recorded in the past 24 hours.