The Duke of York's lawyer has described allegations of sexual assault filed in a US court as "baseless, non-viable [and] potentially unlawful". 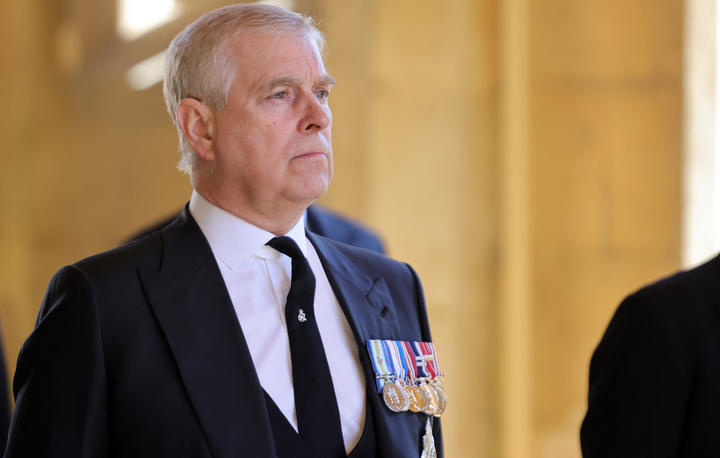 Virginia Giuffre has launched a civil case against the duke - and papers must be "served" before it can proceed.

Andrew Brettler told a pre-trial conference call in New York that a 2009 settlement between Giuffre and sex offender Jeffrey Epstein released the duke from "any and all liability".

He also said the duke had not been properly served notice of proceedings.

Prince Andrew, 61, denies all the allegations against him.

Brettler - a Los Angeles-based lawyer promoted as a "media and entertainment litigation" specialist - requested a copy of the 2009 agreement, which is not public.

"There has been a settlement agreement that the plaintiff [Giuffre] has entered into in a prior action that releases the duke and others from any and all potential liability," he said.

During the conference call on Monday, Brettler denied that the prince had been given legal documents properly, a process known as "service" in US law.

Brettler went on to argue it was for the High Court in London to decide whether the documents had been served correctly, but the judge, Lewis Kaplan, disagreed.

Judge Kaplan told Giuffre's lawyer, David Boise, he had a week to find an alternative method of serving legal documents to the duke in the UK.

The judge said the next meeting in the case would happen on 13 October.

Giuffre, now 38, was an accuser of Epstein, the billionaire convicted sex offender who died in prison in 2019, and claims she was sexually assaulted by the prince at three locations, including New York City. 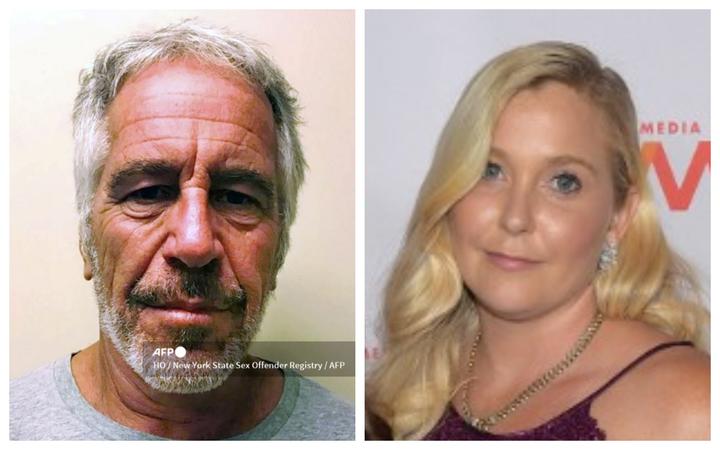 Jeffrey Epstein pictured in a police mug shot issued in July 2019, and Virginia Giuffre at a media awards event in October 1019. Photo: AFP

Giuffre - then known as Virginia Roberts - says she was assaulted at the London home of Epstein associate Ghislaine Maxwell, and at Epstein's homes in Manhattan and Little St James in the US Virgin Islands.

Her case claims Prince Andrew, 61, engaged in sexual acts without Giuffre's consent, including when she was 17, knowing how old she was, and "that she was a sex-trafficking victim".

The prince, the Queen's second son, has consistently denied the claims, and told BBC Two's Newsnight in 2019: "It didn't happen. I can absolutely categorically tell you it never happened. I have no recollection of ever meeting this lady, none whatsoever."

Giuffre's lawyers had claimed papers were left with a police officer at the gates of Prince Andrew's Windsor home last month - and that meant papers were successfully "served".

The duke does not face the prospect of an extradition hearing as this only applies to criminal charges and not civil cases.