The Biden administration may reverse a Trump-era policy that opened vast swaths of federal land in Arctic Alaska to oil development, according to documents filed in US District Court in Anchorage. 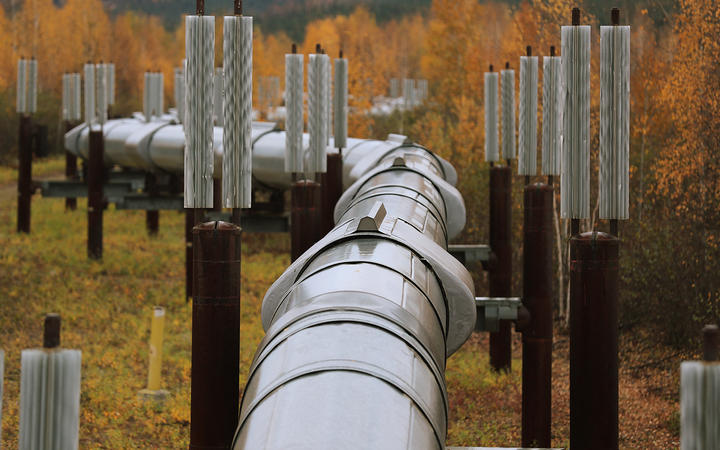 The US Interior Department is examining whether it should rescind a Trump-era management plan for the National Petroleum Reserve in Alaska (NPR-A), an Indiana-sized land unit holding both oil and important ecological values.

The move comes even as the White House acquiesced to a court order requiring it to resume oil-and-gas leases in the Gulf of Mexico offshore amid ongoing battles over its plans to reduce US dependence on fossil fuels.

The announcement came in a status report filed late on Tuesday in lawsuits seeking to overturn the Trump plan, which vastly expanded drilling opportunities and reduced protections in the reserve.

The plan, made final in the last days of the Trump administration, opened more than 80 percent of the reserve to oil development.

Areas opened to oil leasing include Teshekpuk Lake, a vast water body that is globally significant habitat for migratory birds, fish and caribou.

An attorney with one of the plaintiff organizations welcomed the Biden administration announcement.

"Any reasonable review will show that the Biden administration must revoke this disastrous plan and start phasing out existing fossil fuel extraction. Anything less than that simply won't cut it," Kristen Monsell of the Centre for Biological Diversity said in a statement.

Previously leased areas in the northeast section of the reserve have yielded several new discoveries, including ConocoPhillips' Willow prospect, which the company says could produce up to 160,000 barrels a day.

That project is on hold pending a court-ordered rewrite of the environmental review that preceded development approvals.