The Australian government said on Saturday it was lodging a formal complaint with the World Trade Organisation over China's imposition of anti-dumping duties on Australian wine exports, escalating further the trade standoff with Beijing. 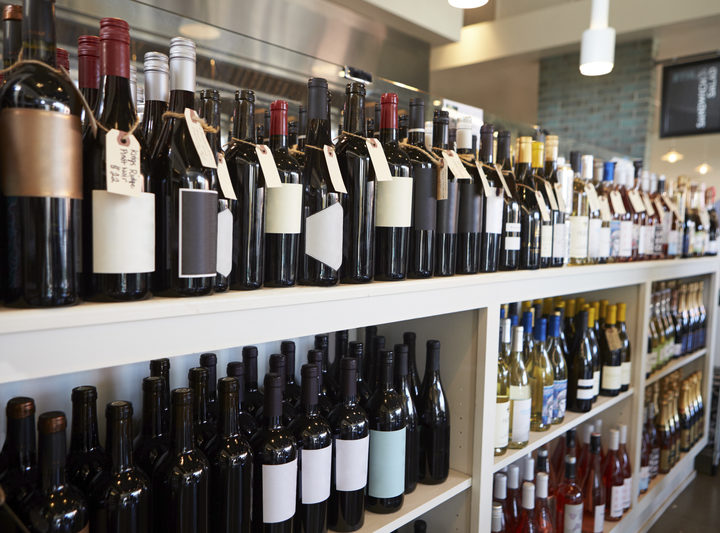 "The government will continue to vigorously defend the interests of Australian wine makers using the established system in the WTO to resolve our differences," Dan Tehan, minister for trade, tourism and investment, said in a joint press release with the Agriculture Minister David Littleproud.

Relations with China, already rocky after Australia banned Huawei from its nascent 5G broadband networking in 2018, have worsened since Canberra called for an international inquiry into the origins of the coronavirus, first reported in central China last year.

Last year, Australia launched a formal appeal to the WTO seeking a review of China's decision to impose hefty tariffs on imports of Australian barley.

The wine tariffs doubled or tripled its price and made the Chinese market unviable for exporters, the Australian government had said earlier.

Australian winemakers shipped just A$12 million of wines to China in the four months from December to March, from A$325 million a year earlier, industry figures showed, confirming that hefty new tariffs have all but wiped out their biggest export market.

Earlier in June, Prime Minister Scott Morrison called on the WTO to address the standoff between the two countries and days later won the support of the Group of Seven countries for a tougher stance against China's growing impact on global trade.

On Saturday, the government said that despite the complaint, Canberra was ready to cooperate with Beijing.

"Australia remains open to engaging directly with China to resolve this issue," Tehan and Littleproud said in their release.