A gas pipe explosion in a residential community in a central Chinese city killed 12 people and injured 138, state media report. 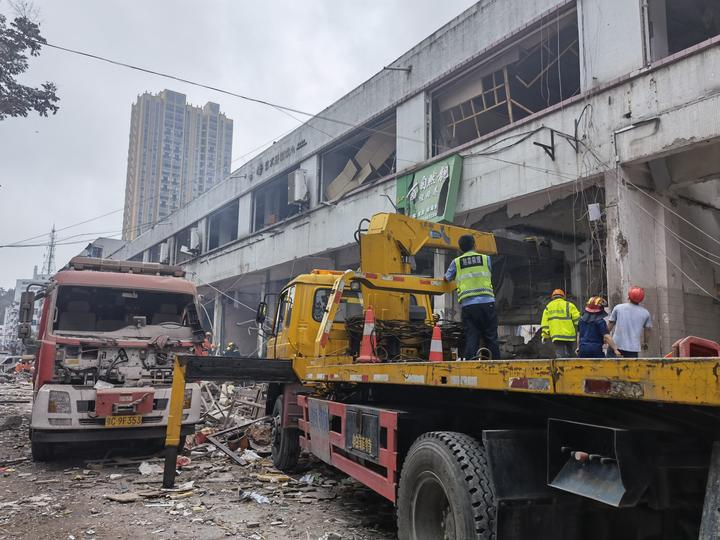 One hundred-fifty people were evacuated following the deadly accident in the city of Shiyan in Hubei province, CCTV said, of which 37 are critically injured.

The explosion caused a food market building to collapse at 6.30am, local media reported. Footage from CCTV shows wreckage and shattered glass covering the first floor of the collapsed building, where people were having breakfast and buying groceries when explosion happened.

People can be seen walking in a rubble-strewn street between damaged buildings.

Hospitals in Shiyan are asking residents to donate blood, as the injured are still under emergency treatment, CCTV said.