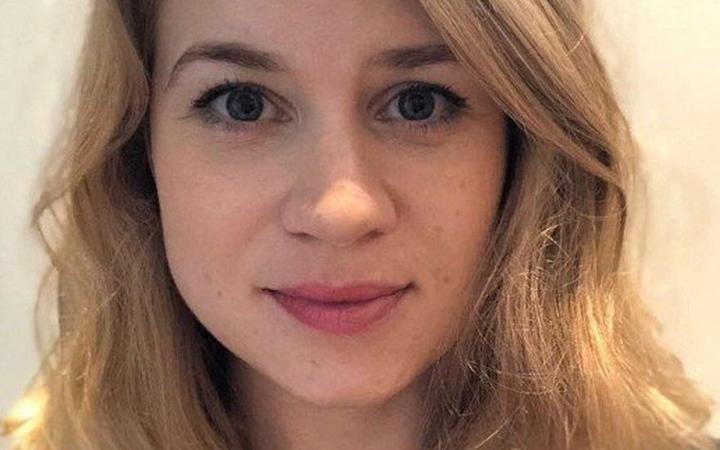 Sarah Everard had been walking to her home in Brixton on the night she disappeared. Photo: AFP / Metropolitan Police

The 33-year-old vanished as she walked home in Clapham, south London, on 3 March. Her body was found a week later in woodland near Ashford, Kent.

Appearing at the Old Bailey via video-link, PC Wayne Couzens, of Deal, pleaded guilty both to kidnap and rape.

The court heard he also accepted responsibility for Everard's death but did not enter a plea on the charge of murder.

Marketing executive Everard had been walking to her home in Brixton on the night she disappeared.

She was reported missing by her boyfriend on 4 March and her body was discovered hidden in an area of woodland on 10 March.

Couzens was wearing khaki trousers and a grey sweatshirt as he appeared by video link from Belmarsh jail.

He pleaded guilty to kidnapping Everard "unlawfully and by force or fraud" on 3 March.

He also pleaded guilty to a second charge of rape between 2 and 10 March.