Global food prices have jumped at their fastest monthly rate in over a decade, according to the United Nations. 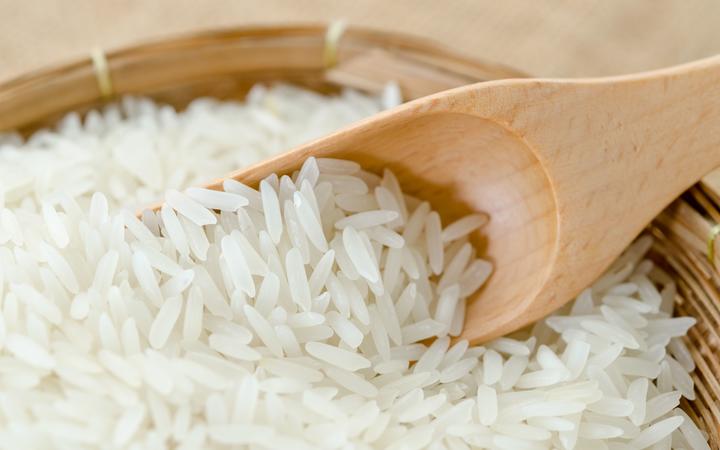 The UN uses a broad index of global food costs, which have also climbed for 12 months in a row.

Suppliers have been affected by disruptions to production, labour and transport during the pandemic.

Concerns are growing about broader inflation and how higher grocery bills will impact the world's economic recovery.

The UN Food and Agriculture Organization's (FAO) food price index tracks prices around the world of a range of food including cereals, oilseeds, dairy products, meat and sugar.

On an annual basis food prices were up 39.7 percent in May - the biggest month-on-month gain since October 2010 - according to the index.

All five components of the index rose, led by the surging cost of vegetable oils, grain and sugar.

That pushed the index up to its highest overall level since September 2011.

The increased costs are a result of renewed demand in some countries and a backlog of low production.

Market and supply disruptions due to restrictions on movement have created local shortages and higher prices.

Experts had warned that high demand and low production would lead to rising inflation as economies exit lockdown.

However, some industries could see a strong recovery. The FAO forecasts record global cereal production this year, which may help to ease upward price pressures.

Earlier this week, the British Retail Consortium (BRC) warned UK consumers that they could face more expensive shopping bills in the autumn as costs climb.

Inflation is the rate at which the prices for goods and services increase.

As well as giving a snapshot of the price of our shopping and services, it influences interest rates and therefore our mortgages and is used to set regulated items, such as train tickets.

It's one of the key measures of financial well-being, because it affects what consumers can buy for their money. If there is inflation, money doesn't go as far.

A little inflation, however, typically encourages people to buy products sooner and makes it easier for companies to increase wages. And both of those things boost economic growth.

Most countries' central banks have an inflation target of between 2 percent and 2.5 percent.