A Canadian politician caught urinating in a coffee cup during parliamentary proceedings a month after a naked gaffe is temporarily stepping down from some duties and "seeking assistance". 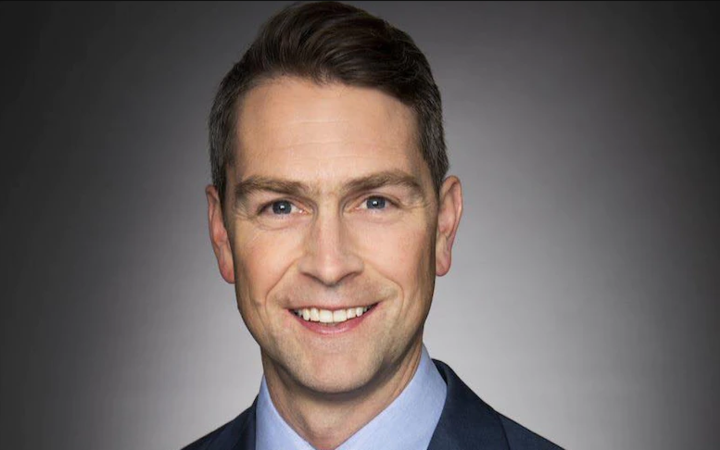 "Last night, while attending House of Commons proceedings virtually in a non-public setting, I urinated without realizing I was on camera," said William Amos, a member of Prime Minister Justin Trudeau's ruling Liberal party, in an apology posted to Twitter late Thursday.

"I am deeply embarrassed by my actions and the distress they may have caused anybody who witnessed them," he said. "I apologize unreservedly."

Amos was talking on the phone at his desk when he decided to urinate in a coffee cup rather than pause or end his call, political reporters said on Twitter, citing sources.

Canada's official opposition Conservatives called Amos' behaviour unacceptable, and questioned whether the incident was an accident.

"This is a pattern of behaviour from Mr Amos, and it's now clear that Trudeau's Liberals failed in their duty to ensure a safe work environment following the first incident," said Conservative lawmaker Karen Vecchio in a statement.

Amos said he will remain a member of parliament, but will "temporarily" give up his parliamentary secretary and committee roles. Amos acts as an assistant to Industry Minister Francois-Philippe Champagne.

The Quebec-based lawmaker said he would be seeking assistance, but did not make clear what type of help he was looking for.

Amos first came to media attention in April, after a screenshot was leaked to media showing him completely naked on an internal government video feed.

At the time, Amos said he was changing into work clothes after a jog and did not realize his camera was turned on.