Venezuelan President Nicolas Maduro has been "sending signals" to the Biden administration, but Washington will not ease sanctions without concrete steps toward free elections, a senior White House official told Reuters. 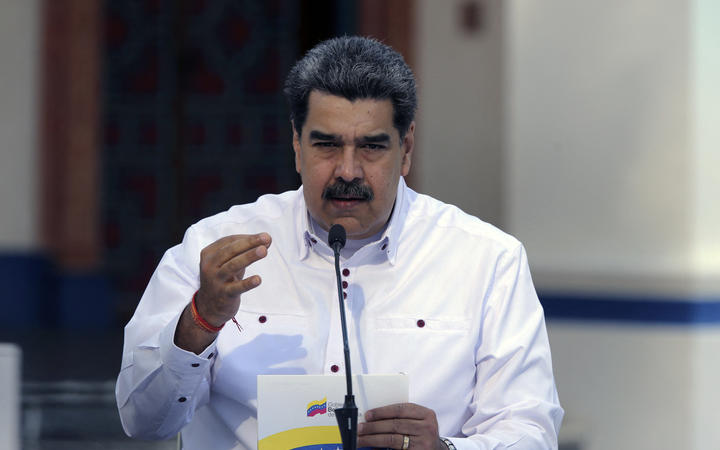 The comments appeared aimed at dampening speculation President Joe Biden might start loosening the screws on Venezuela in response to Maduro's agreement to allow the World Food Programme (WFP) to begin operating there and the release to house arrest of six former executives of US-based Citgo in apparent goodwill gestures.

The new administration is still reviewing crippling sanctions imposed by Biden's predecessor, Donald Trump, and Biden aides have made clear they are in no rush to relax pressure on Maduro, who they call a dictator.

"Based on concrete actions, we'll respond," the official said. "But otherwise we're going to continue to work with international partners to increase pressure in a multilateral fashion toward that goal of free and fair elections."

In what was widely seen as an overture to Biden, Maduro last month reached a deal with the WFP to supply food to 185,000 schoolchildren in the OPEC nation suffering a humanitarian crisis spurred by economic collapse.

On Friday, Venezuela released from jail the so-called "Citgo 6" and put them under house arrest, more than three years after they were arrested on corruption charges. Washington welcomed the move but reiterated its demand for their full freedom.

"We are monitoring those developments very closely," the official said. "We are seeing that Maduro is sending signals but again we're going to act based on really concrete actions."

Biden's administration has made clear it will continue to recognise opposition leader Juan Guaido as Venezuela's interim president.

Dozens of countries have backed Guaido's claim following Maduro's re-election in 2018 in a vote Western governments called a sham. But Maduro has retained the support of the military as well as Russia, China and Cuba.

Biden also appears to have little sense of urgency for gestures toward Cuba despite hopes for a softer approach after Trump rolled back Obama-era détente with Havana.

The official said Biden remained committed to promises of loosening the flow of remittances from Cuban Americans and easing restrictions on family travel to the Communist-ruled island, but declined to say when such moves might happen and made clear that any shift on Cuba was not among his top priorities.