The chief executive of Denmark's Danske Bank resigned on Monday after Dutch authorities named him as a suspect in an investigation into violations of money-laundering regulations at lender ABN Amro. 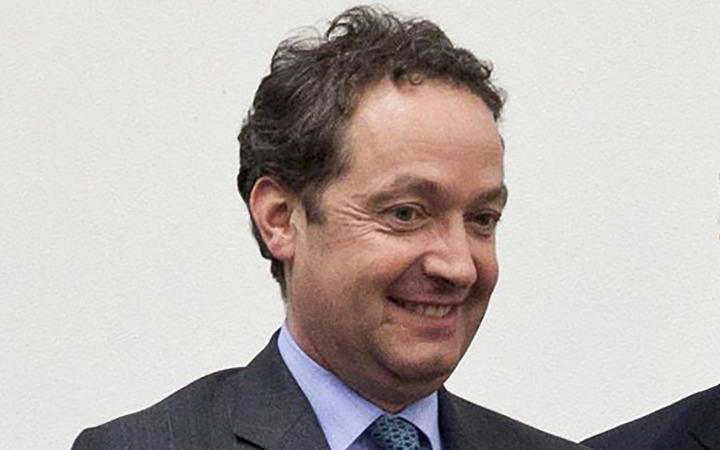 File photo: Chris Vogelzang in 2011 when he worked for ABN Amro Photo: AFP

Chris Vogelzang, who held some senior positions at Amsterdam-based ABN Amro between 2000 and 2017, said he was very surprised by the Dutch authorities' decision, adding that his status as a suspect did not imply that he would be charged.

"However, given the special situation Danske Bank is in and the intense scrutiny the bank is under... I do not want speculations about my person to get in the way of the continued development of Danske Bank," Vogelzang said.

Vogelzang took the helm of Danske Bank in June 2019 with the job of steering Danske through one of the world's biggest money-laundering scandals, which involved 200 billion euros ($NZD335billion) in suspicious transactions passing through its Estonian branch between 2007 and 2015.

He was tasked with rebuilding investor and customer trust in the lender, which is still being investigated by authorities in Denmark, the United States, Estonia and France.

Separately, Dutch bank ABN Amro said on Monday it had reached a 480-million-euro ($NZ803 million) settlement with prosecutors in the Netherlands over money-laundering allegations, which will impact its first-quarter results.

"It is super unfortunate that it's once again money laundering that this is related to. It's almost embarrassing," Jyske Bank analyst Anders Haulund Vollesen said about Vogelzang being named as a suspect and resigning.

However Vogelzang made strides to clean up Danske Bank and the lender is starting to deliver on its 2023 plan to improve the business and reduce costs, Vollesen said.

"He has succeeded, but he does not get to see the fruits of his labour."

Danske shares were down 1.2 percent in early-morning trade.

"He has been instrumental in the initiation of the ongoing transformation of Danske Bank and the progress and results it has already created," Dybvad added.