A documentary about the fishing industry's impact on sea life and the oceans has caused a lot of debate.

Many viewers have been saying they will no longer eat fish after watching the film, and expressed shock at the industrial scale of fishing.

Others have argued it oversimplifies a complex issue - many communities depend on fishing for their livelihoods and for food, and are in fact practising sustainable catching methods.

BBC's Reality Check team looked into some of the main claims in the Seaspiracy film on Netflix. 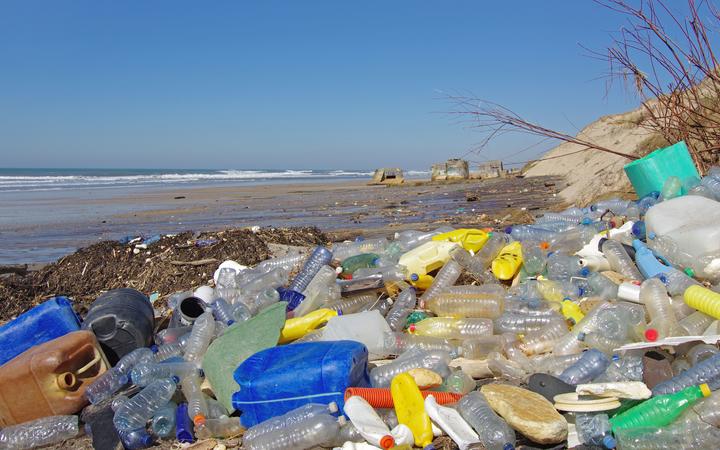 Claim: Oceans will be 'virtually empty' by 2048

"If current fishing trends continue, we will see virtually empty oceans by the year 2048," says Ali Tabrizi, the film's director and narrator.

The claim originally comes from a 2006 study - and the film refers to a New York Times article from that time, with the headline "Study Sees 'Global Collapse' of Fish Species".

However, the study's lead author is doubtful about using its findings to come to conclusions today.

"The 2006 paper is now 15 years old and most of the data in it is almost 20 years old," Prof Boris Worm, of Dalhousie University, told the BBC.

"Since then, we have seen increasing efforts in many regions to rebuild depleted fish populations." 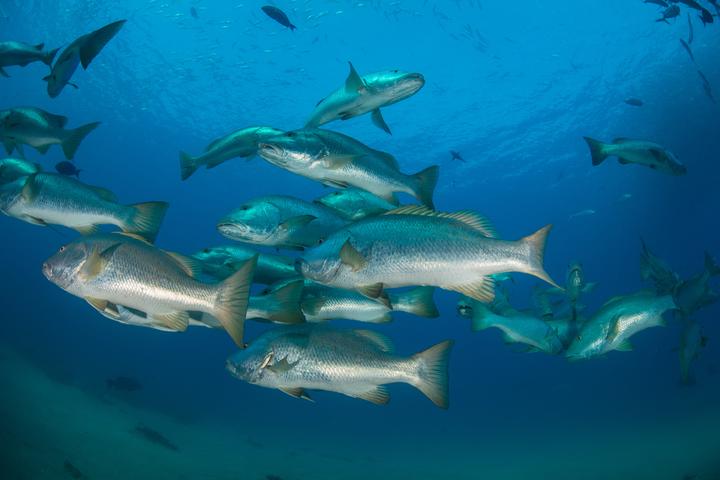 There are plenty of examples of overfished stocks, the catching of unwanted fish, and habitat loss, as well as issues with pollution and climate change, says Prof Worm, but he points out there are also "countless efforts under way to repair the damage that has been done".

Other experts took issue with the original claims in the 2006 study.

There was an "unrealistic extrapolation way beyond the bounds of available data", says fisheries expert Michael Melnychuk, from the University of Washington.

He said the study was not well received by the fisheries science community, and that this prediction has "persisted ever since".

"Overfishing is certainly a problem in many regions of the world, but in regions where fisheries management regulations are based on scientific evidence and properly enforced, most fish stocks are doing well," says Dr Melnychuk.

Claim: Nearly 50 percent of plastic in one Pacific Ocean area is fishing nets

A major theme in the documentary is the fishing industry's impact on the oceans, and the pollution caused by discarded fishing nets and equipment.

The film points to the Great Pacific Garbage Patch - a large collection of floating debris in the Pacific Ocean, which contains a lot of nets.

"We hear a lot about the Great Pacific Garbage Patch (GPGP)... 46 percent of it is discarded fishing nets, which are far more dangerous for marine life than our plastic straws," environmentalist George Monbiot, a contributor, tells the documentary. 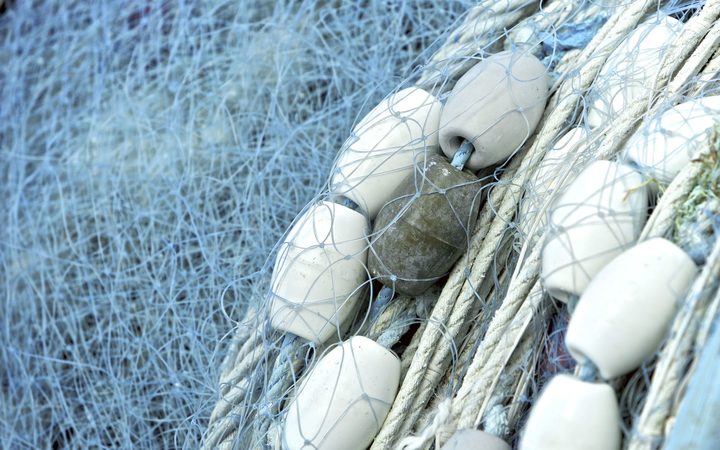 The study quoted does come to this conclusion, but it needs context.

"Fishing gear is mostly 'thick' - look at buoys, crates and nets," says study author Boyan Slat. "This trash fragments much more slowly and is also very buoyant; prime candidates to hang around in the GPGP."

Other "thin" plastic, such as bags and straws, tends to disintegrate and sink to the sea bed.

Claim: Plastic straws only account for 0.03 percent of ocean plastic

Tabrizi says in the film that a global campaign to ban the use of plastic straws "was like trying to save the Amazon rainforest and stop logging by boycotting toothpicks".

The statistic - 0.03 percent of ocean plastic is straws - is sourced to two studies highlighted in the film, one led by Jenna Jambeck, at the University of Georgia, and another by two Australian scientists Denise Hardesty and Chris Wilcox.

Prof Jambeck's 2015 study provides a global estimate on the "mass of land-based plastic entering the ocean", and the other study is an estimate of the amount of straws on coastlines around the world. 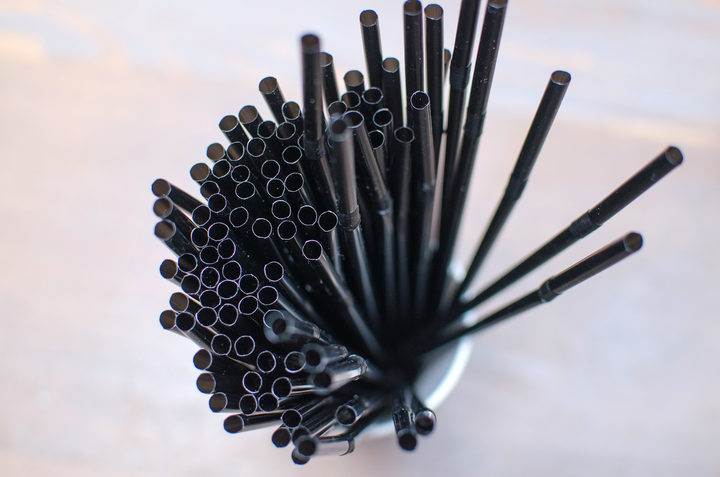 It appears a calculation has been done using these findings.

The 0.03 percent figure was also referenced in a Bloomberg opinion piece in 2018.

This is very much an estimate, and Prof Jambeck said no one really knew how much of it was straws, but experts agreed it was certainly a lot less than dumped fishing gear.

Prof Hardesty did not think straws were a bigger issue than lost fishing gear, but the risks posed by nets were clearly a major issue.

"Abandoned, lost, derelict fishing gear poses substantial environmental harm to coastal and marine species," she says, "and we know far more about entanglement risk than we do about ingestion risk (of other objects) to wildlife".

This claim is about the important role the oceans play combating global warming. Microscopic organisms in the ocean called phytoplankton absorb carbon dioxide and release oxygen, just like plants.

The documentary refers to an IMF report that says "we calculate that this is equivalent to the amount of carbon dioxide (CO2) captured by 1.70 trillion trees - four Amazon forests' worth".

Experts say that the figure is about right, and could even be an underestimate.

"It's fair to say that over the global ocean, phytoplankton absorb about four times as much carbon dioxide as the Amazon does," says Dr BB Cael, a scientist at National Oceanography Centre in Southampton.

"A portion of the carbon absorbed by phytoplankton sinks into the deep, and stays there for hundreds to thousands of years until the ocean slowly brings it back up to the surface.

"A much smaller amount of the carbon taken up by trees is sequestered from the atmosphere for that long," says Dr Cael.

Recent research has also shown that some types of phytoplankton are better at absorbing carbon than others.

A 2020 study examined the annual appearance of phytoplankton - the spring bloom - and found that large ones, which are the most effective at taking in CO2, were far less common than previously believed.

Another study published in 2020 looked into what is called the "biological pump" - when plankton die they fall to the deep ocean, removing carbon from the surface and storing it.

"If the deep oceans didn't store so much carbon, the Earth would be even warmer than it is today," wrote its author Ken Buesseler.

"We estimate that the biological pump carries twice as much heat-trapping carbon down from the surface ocean than previously thought," said Buesseler.