China's once-a-decade census is expected to show a further fall in the percentage of young people in its fast-ageing population as high living costs and an aversion to having children among urban couples push China closer to a demographic crunch. 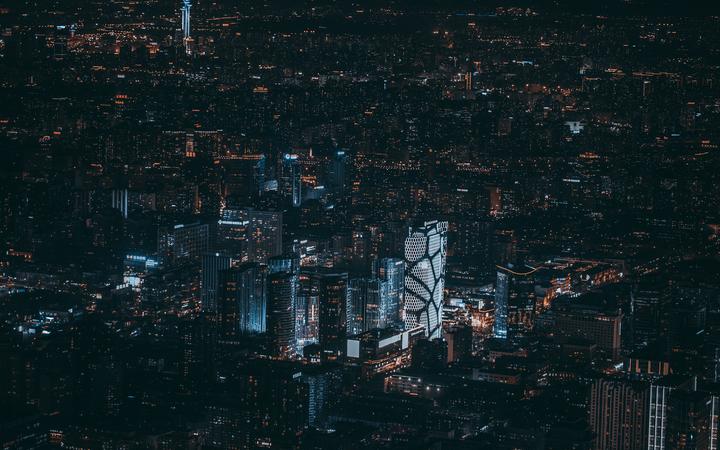 China is expected to release the results of its latest census, conducted in late 2020, in coming days. Pictured is Beijing at night. Photo: Unsplash / Roadtrip with Raj

Policy makers are under pressure to come up with family-planning incentives and arrest a falling birth rate, with the world's most populous country at risk of entering an irreversible population slide if effective measures are not found.

China is expected to release the results of its latest census, conducted in late 2020, in coming days. The proportion of elderly people in the population is believed to have risen, but more significant will be the data on its young.

The continuation of those trends will undermine China's working-age population and weigh on productivity. A shrinking pool of working adults will also test its ability to pay and care for an ageing nation.

But the birth rate has continued to decline.

That is in part because urban couples, despite parental pressure to have babies, value their independence and careers more than raising a family.

Yu Tao, 31, a Beijing-based product designer for a major tech firm, said he was reluctant to make the sacrifice in terms of time that he would have to if he and his wife had a baby.

As is, he usually gets home from work at midnight, at the earliest.

"I like my balance right now, how I balance between my work and personal life, and I don't think I can still be in this good balance once I have a child," Yu said.

Yu and his wife have a combined income of more than 700,000 yuan ($NZ152,000) a year but said they did not feel financially secure enough to have a child, even though they earn considerably more than an average household.

"We aren't ready for a child both financially and mentally," Yu said.

Rising living costs in big cities, a major source of babies because of their huge populations, have also put couples off children, particularly housing costs.

Among urban households, annual per capita spending on housing rose to 6958 yuan in 2020 versus 1332 yuan in 2010, according to official data, up more than five-fold.

"If the government simply allows people to have children without policy support, it is unlikely to have much impact," social and labour expert Liu Kaiming said .

"In general, the case that people are reluctant to have children, or to have fewer, is irreversible."

State media has been making increasingly dire predictions, saying the population may start to shrink in the next few years - a gloomier forecast than that of the United Nations, which foresees a population peak in 2030, then a decline.

If the rate falls below 1.5, many demographers say China is unlikely to ever get out of its so-called fertility trap.

Recent comments by the minister of civil affairs that the fertility rate had already crossed a "warning line" and the population had entered a critical period of transition went viral on social media.