The spread of highly contagious coronavirus variants is threatening to fuel a "potential fourth surge of cases" in the US, a top health official has warned. 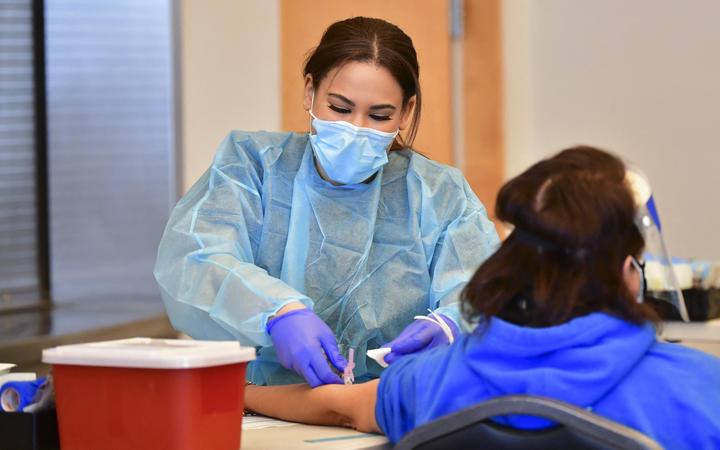 The head of the US Centers for Disease Control and Prevention (CDC) said she was concerned by recent Covid-19 data.

She said about 70,000 new cases a day were recorded last week, "a very high number".

There were nearly 2000 deaths a day in the same period, she said.

"Please hear me clearly: At this level of cases, with variants spreading, we stand to completely lose the hard-earned ground we have gained," Dr Rochelle Walensky, director of the CDC, said on Monday. "These variants are a very real threat to our people and our progress."

There are many different versions, or variants, of Covid-19 circulating, but health experts are particularly concerned about a few.

These include variants first detected in UK, South Africa and Brazil that appear to be more contagious.

The CDC has predicted the highly contagious B.1.1.7 variant first found in the UK will become the dominant strain in the US this month.

Given this, Dr Walensky said she was "really worried" about reports of US states "rolling back the exact public health measures we have recommended to protect people from Covid-19".

"We have the ability to stop a potential fourth surge of cases in this country. Please stay strong in your conviction," she said.

In total, the US has recorded more than 28 million infections and 500,000 deaths related to Covid-19, according to World Health Organization (WHO) data.

Are variants a serious problem in the US?

Daily infections and deaths fell steeply after a peak in January, when vaccinations against the disease started to be ramped up. 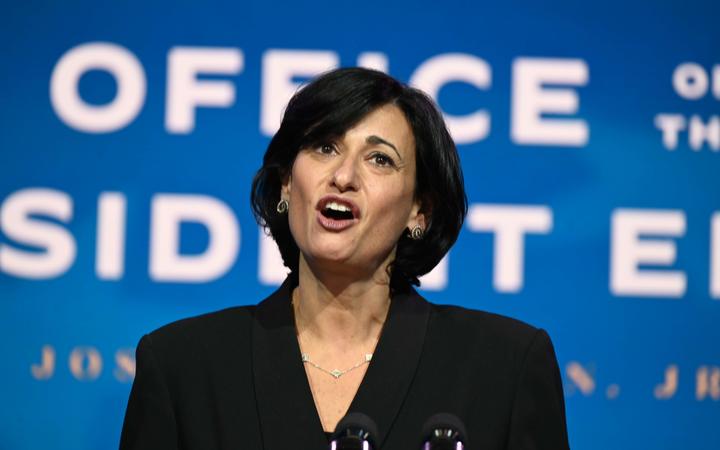 The CDC says that until more people are vaccinated variants could drive a spike in cases threatening health systems already under strain.

More than 2463 infections involving variants of concern have been reported, according to CDC data. Most of those cases - at least 2400 - are of the UK variant.

The true number of people infected by variants in the US is thought to be higher.

There is no evidence that any of the variants causes much more serious illness for most people who become infected.

How are vaccinations going in the US?

As of Monday, the US had administered more than 76 million doses of vaccine, CDC data showed.

Overall, the US has given the most doses of any country in the world. But when breaking the figures down by population, looking at doses administered per 100 people, the US ranked fourth behind the UK, the UAE and Israel, according to Our World in Data.

Among the vaccinated in the US are former President Donald Trump and former First Lady Melania Trump, according to reports. They were both vaccinated at the White House in January, an adviser told the New York Times and other US media outlets.

It was not clear which vaccine they received, but only jabs made by Pfizer and Moderna had been approved by regulators in January.

A third single-shot vaccine developed by Johnson & Johnson was approved for use in the US on Saturday.

Jeff Zients, co-ordinator of the White House coronavirus response team, said the vaccine would start to be delivered "as early as tomorrow".

About 3.9 million doses of the vaccine will be distributed across the country in the coming days, he said.