A New Zealand-born Uber driver has been jailed for raping a teenage passenger in Australia, and will face deportation home when he is released from prison. 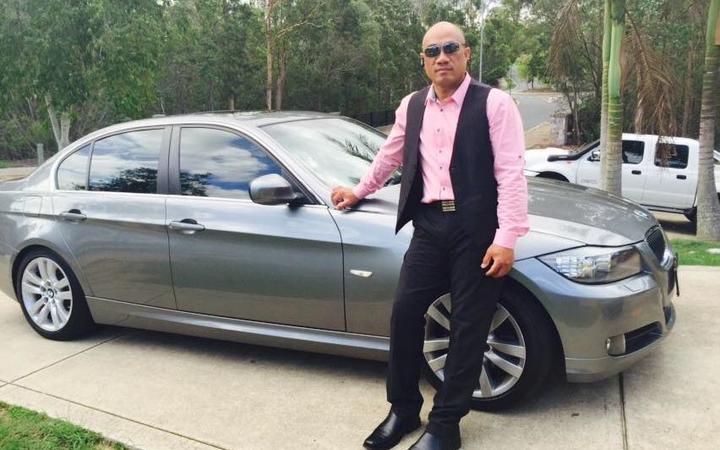 Sakaria Taufao was convicted and sentenced to seven years in jail for raping the 18-year-old on a secluded road in Ipswich, west of Brisbane, in 2015.

However the 51-year-old New Zealand citizen is already eligible for parole, having already served 3.5 years in jail before the sentencing.

Prosecutors told the District Court in Brisbane that Taufao had approached the teenager while she was walking home from a nightclub in the Ipswich city centre, and asked if she "wanted a lift", before telling her he was an Uber driver.

The court heard not long after she agreed to let him drive her to Fortitude Valley in Brisbane, he switched off his Uber application, which disabled the GPS monitoring, and drove her to an isolated area before sexually assaulting her.

After the attack, the court heard Taufao drove her to Fortitude Valley, before turning the Uber application back on and continuing to complete rideshare trips.

In closing submissions on Thursday, defence lawyer Dominic Nguyen said the prosecution "had the wrong man" and the case was "wholly circumstantial".

"There is absolutely no direct evidence," Nguyen said.

On Monday, Taufao had pleaded not guilty to one count of rape, but after half a day of deliberations on Friday, a jury found him guilty.

During sentencing submissions on Friday night, Nguyen asked the judge to consider his client's offending as "opportunistic" when determining his sentence.

But when handing down his sentence, Judge Michael Burnett described Taufao's offending as "calculated and predatory".

"He used and abused his role as an Uber driver to lure her into his vehicle," he said.

Judge Burnett said he had taken advantage of a "drunk and vulnerable young girl".

"She was intoxicated, she was fearful, she was intimidated," he said.

"You violated this complainant in the most despicable way."

It can now be revealed police were investigating a separate similar sexual assault complaint against Taufao when they found the teenager's driver's licence in his car almost two years later.

Investigators contacted the victim and she made an official complaint in July 2017.

Earlier that month, Taufao had been charged with three counts of rape after police alleged he attacked another female passenger in an isolated area in Brisbane.

Taufao faced a separate trial in December last year, but a jury found him not guilty of all of those charges.