US President-elect Joe Biden is planning to cancel the Keystone XL pipeline permit via executive action on his first day in office, CBC News has reported. 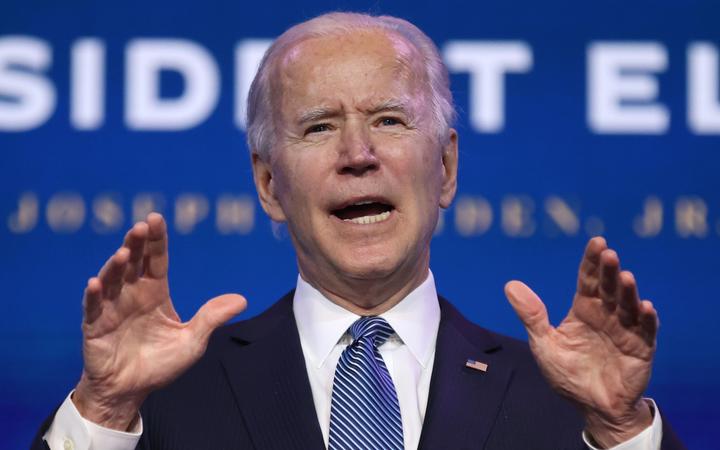 A briefing note from the Biden transition team to US stakeholderswas widely circulated over the weekend, the Canadian broadcaster reported.

The words "Rescind Keystone XL pipeline permit" appeared on a list of executive actions likely scheduled for the first day of Biden's presidency, according to the report.

Biden's transition team did not immediately respond to a request for comment on the report.

Alberta Premier Jason Kenney said on Twitter he was "deeply concerned" by the report, adding that canceling the presidential permit for the pipeline would kill jobs "on both sides of the border," weaken US-Canada relations and undermine American national security by making the United States more dependent on OPEC oil imports.

The Keystone pipeline is operated by TC Energy Corp. The $9 billion project, which would move oil from the province of Alberta to Nebraska, had been slowed by legal issues in the United States.

It was seen to face a potential fatal blow when Biden takes office on Wednesday (local time) if he followed through on a vow to scrap the oil pipeline's presidential permit.

Former Democratic President Barack Obama axed the project in 2015, saying Canada would reap most of the economic benefits, while the project would add to greenhouse gas emissions.

Outgoing Republican President Donald Trump issued a presidential permit in 2017 that allowed the line to move forward, and several environmental groups sued the US government.