A content advisory notice for racism in classic Disney films, in place since last year, has been updated with a strengthened message. 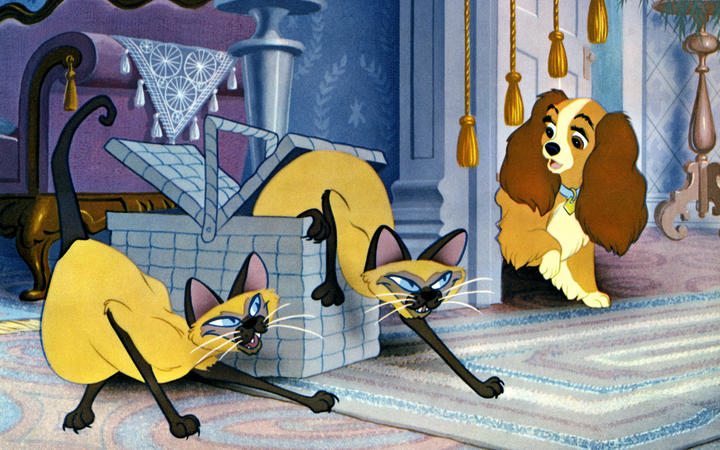 When played on the Disney+ streaming service, films such as Dumbo, Peter Pan and Jungle Book now flash up with a warning about stereotypes.

"This programme includes negative depictions and/or mistreatment of people or cultures," the warning says.

"These stereotypes were wrong then and are wrong now."

The message adds that rather than remove the content, "we want to acknowledge its harmful impact, learn from it and spark conversation to create a more inclusive future together".

Other films to carry the warning are The Aristocats, which shows a cat in "yellow-face" playing the piano with chopsticks, and Peter Pan, where Native Americans are referred to by the racist slur "redskins".

Lady and the Tramp, which has several instances of racism and cultural stereotyping, also carries a warning.

The company first added a warning about racism last November - however, it was much shorter.

Then, the disclaimer read: "This programme is presented as originally created. It may contain outdated cultural depictions."

Some films, such as Song of the South, are not available to stream on Disney+ at all because of racism.

Warner Bros, similarly, has long had a warning about "ethnic and racial prejudices" in some of its cartoons.

"While these cartoons do not represent today's society, they are being presented as they were originally created, because to do otherwise would be the same as claiming these prejudices never existed," the Warner Bros warning says.