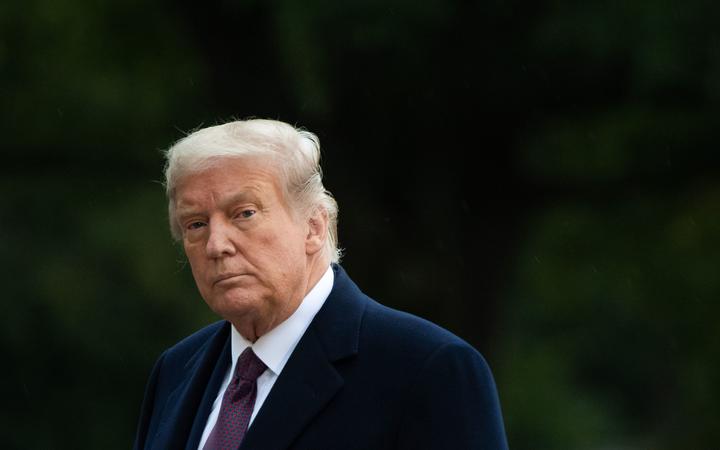 Trump tweeted to news out saying he and Melania had tested positive.

"We will begin our quarantine and recovery process immediately," he said.

"We will get through this TOGETHER!"

Tonight, @FLOTUS and I tested positive for COVID-19. We will begin our quarantine and recovery process immediately. We will get through this TOGETHER!

Trump, who is tested regularly for the virus that causes Covid-19, has kept up a rigorous travel schedule across the country in recent weeks, holding rallies with thousands of people in the run-up to the November election, despite warnings from public health professionals against having events with large crowds.

In another tweet, Mrs Trump said the couple were "feeling good" and she had postponed all upcoming engagements.

As too many Americans have done this year, @potus & I are quarantining at home after testing positive for COVID-19. We are feeling good & I have postponed all upcoming engagements. Please be sure you are staying safe & we will all get through this together.

The pair were awaiting their own test results after Hope Hicks was infected.

The 31-year-old adviser to the president is the closest aide to Trump to test positive so far.

She travelled with him on Air Force One to a TV debate in Ohio earlier this week and was pictured getting off the presidential jet on Tuesday in Cleveland without a mask.

She was in even closer proximity to him aboard the presidential helicopter Marine One on Wednesday when the president held a rally in Minnesota.

US stock futures have plummeted after the news. Trump's positive result could cause a new wave or market volatility as investors brace for the hotly-contested election next month.

It is not clear how the quarantine will affect arrangements for the second presidential debate, which is scheduled for 15 October in Miami, Florida. 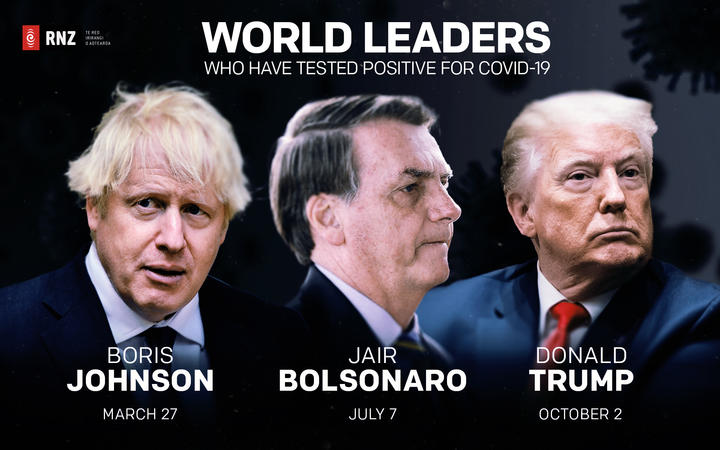 Trump mostly spurns mask-wearing and is often pictured not socially distanced with aides or others during official engagements.

According to Bloomberg News, Hicks was experiencing symptoms of the disease, and was quarantined on Air Force One on the trip back from Minnesota.

A White House official quoted by The Hill political news outlet said that contact tracing had been carried out "and the appropriate notifications and recommendations have been made".

That same month, a member of the US Navy who was serving as one of Mr Trump's personal valets tested positive for coronavirus.

But the White House said neither the president nor vice-president were affected. 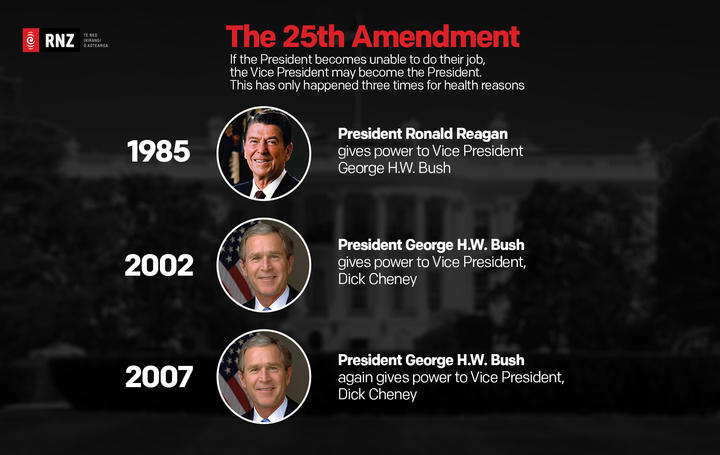 Hicks was a campaign spokeswoman during Trump's candidacy before becoming communications director in his White House.

She stepped down in March 2018 to become chief communications officer at Rupert Murdoch's Fox, before returning to the White House in February.

The coronavirus has infected more than 7.2 million Americans, killing more than 200,000 of them.

The White House tests aides and anyone else who comes into contact with the president daily.