An envelope addressed to the White House contained a substance identified as ricin, a deadly poison, several media outlets reported on Saturday, citing a federal official briefed on the matter. 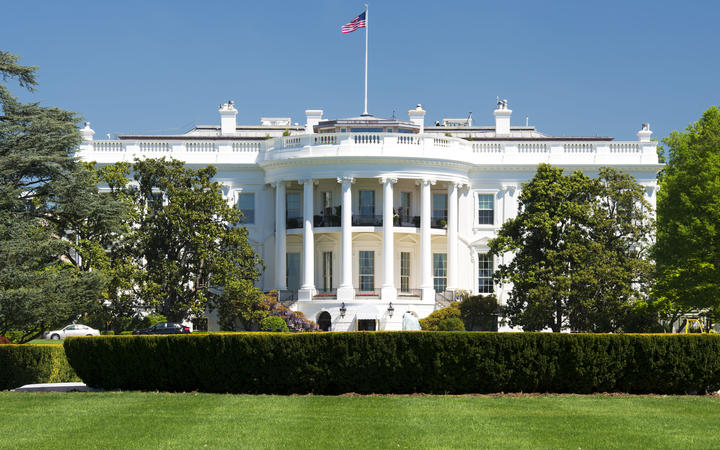 The envelope believed to have come from Canada was intercepted at a government mail center before it arrived at the White House, the New York Times, CNN and Wall Street Journal reported.

Asked about the reports, the FBI said the agency and "US Secret Service and US Postal Inspection Service partners are investigating a suspicious letter received at a US government mail facility. At this time, there is no known threat to public safety."

The White House and US Secret Service declined to comment.