A grand jury in the US state of Georgia has indicted three white men in the killing of unarmed black man Ahmaud Arbery in February, officials say. 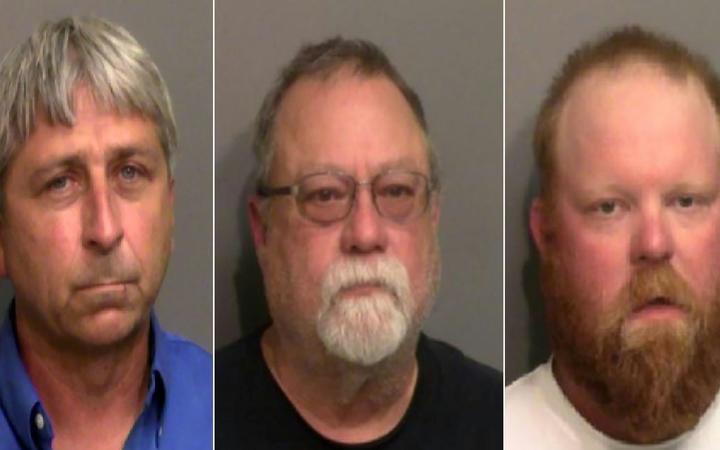 From left: William Roderick Bryan, Gregory McMichael and his son, Travis McMichael are faces charges including of the murder of an unarmed jogger. Photo: AFP / Glynn County sheriff's office

Travis McMichael, his son, Greg, and William Bryan were indicted by Glynn County's grand jury on charges including malice and felony murder. 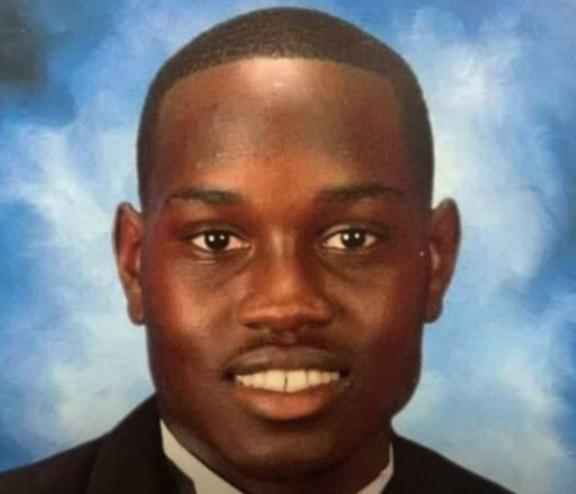 Arbery, 25, was jogging when he was shot dead during a confrontation with the father and son on 23 February.

The incident in Brunswick was captured on a video, drawing a national outcry.

Defence lawyers for the McMichaels have cautioned against a rush to judgment, the Associated Press reports.

Meanwhile, a lawyer for Bryan, who filmed Arbery's death on his mobile phone, has maintained that his client was merely a witness.

Huge protests have recently been taking place across the US following the death of another unarmed black man, George Floyd, in police custody last month.

Video of killing leads to arrests

In the moments before the fatal confrontation, Gregory McMichael, 64, and Travis, 34, armed themselves with a pistol and shotgun and pursued Arbery in a pickup truck in Brunswick's Satilla Shores neighbourhood.

Gregory McMichael later told police he believed that Arbery resembled the suspect in a series of local break-ins.

Bryan's 36-second video leaked online on 5 May, generating a nationwide outcry that was swiftly followed by murder charges. It was filmed by Bryan from his vehicle while he was driving behind Arbery.

The clip appears to show Arbery running down a tree-lined street as the McMichaels wait ahead for him in their vehicle.

A tussle follows between the younger McMichael and Arbery, who falls to the ground.

The three defendants were not charged until more than two months after Arbery was killed. State police began investigating after footage of the incident circulated.