Former Minnesota police officer Derek Chauvin will a more serious murder charge over the killing of George Floyd and three other sacked officers will be charged, court documents said. 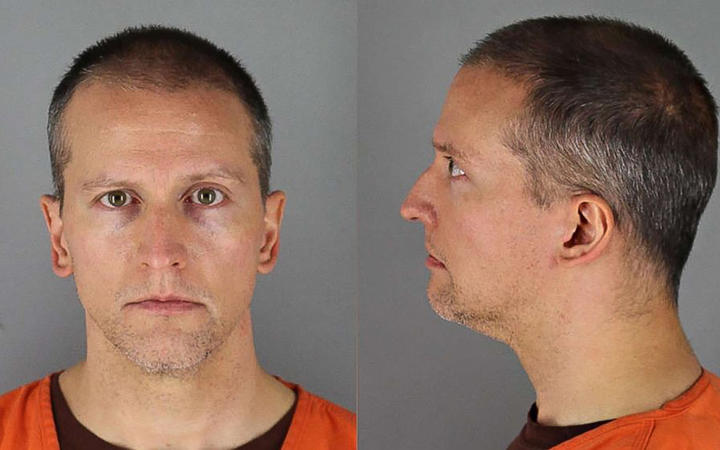 George Floyd, 46, died after Chauvin, a white policeman, knelt on his neck for nearly nine minutes on 25 May. The death of the unarmed black man prompted protests across the United States.

The new charge can carry a sentence of up to 40 years, 15 years longer than the maximum sentence for third-degree murder.

The other three former officers involved in the incident - Thomas Lane, J. Alexander Kueng and Tou Thao - face charges of aiding and abetting murder and arrest warrants have been issued by Ellison, according to the documents.

Ellison, a black former US congressman, has requested that bail be set at $1 million for each of the four former officers, the documents showed. 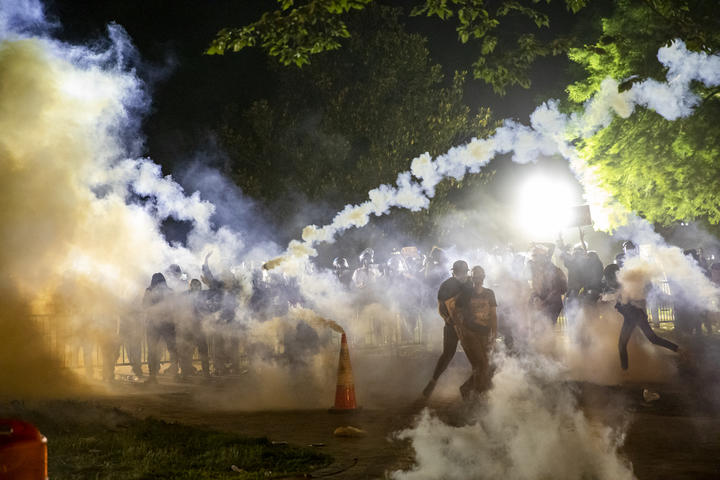 Tear gas rises as protesters face off with police during a demonstration outside the White House on 31 May over the death of George Floyd. Photo: AFP

Protesters who have vented their anger over Floyd's death in sometimes violent demonstrations in major US cities over the past week had demanded the case be widened to include all the officers who were present during the incident.

"This is another important step for justice," said US Senator Amy Klobuchar, who is from Minnesota and a potential running mate for presumptive Democratic nominee Joe Biden in the 3 November election.

Tens of thousands of people defied curfews and took to the streets of cities coast to coast for an eighth night in protest over Floyd's death and brutality against other black Americans.

Authorities took the unusual step of ordering the curfews, and bands of police in riot gear and other heavily armed officers patrolled, ringing landmarks and shouting at protesters while helicopters roared overhead.

While most protests have been peaceful, there was less looting and vandalism overnight, and clashes between police and protesters were more sporadic.

The protests have highlighted the issues of racial inequality and excessive police force in a country that will go to the polls on 3 November to decide whether to give Republican President Donald Trump another term in the White House.

Trump has said justice must be done in Floyd's case but also touted a hard line on the violent protests, threatening to use the military to end the chaos. Biden has vowed to heal the racial divide in the nation if he is elected.

Governor Tim Walz and the Minnesota Department of Human Rights on Tuesday launched a civil rights investigation of the Minneapolis Police Department and its history of racial discrimination, in hopes of forcing widespread change.

The official autopsy by the county medical examiner concluded that Floyd's death was caused by cardiac arrest as police restrained him and compressed his neck.

A separate autopsy concluded he died of asphyxiation due to neck and back compression due to Chauvin's knee on his neck and other responding officers' knees in his back, which made it impossible for him to breathe.