Two of the Australia's biggest charities have distributed fewer than half the donations they received to help victims of the Black Summer bushfires. 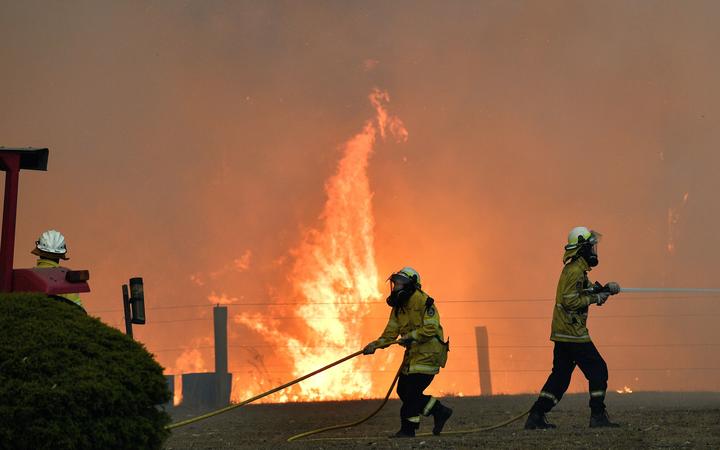 Firefighters working to stop a fire reach a house near the town of Nowra in New South Wales on New Year's Eve. Photo: AFP

The Australian Red Cross and Salvation Army have come under fire for not distributing donations quickly enough,

The Red Cross blamed some of the delay on having to sift through more than 1000 fraudulent applications.

"Sadly we've confirmed on many occasions people who have claimed quite strongly and vehemently that their homes have been destroyed, have been untouched," he said.

"So it's really finding that balance between speed, which is critically important, and making sure it's getting to the people who need that assistance."

Clement said the charity had "no tolerance for fraud in these situations" and had referred some alleged cases to police.

The Salvation Army has so far spent $19 million of the $41 million raised during its bushfire appeal and helped 11,000 across the country.

The charity's national secretary for mission Lyn Edge said about $15m had been spent in New South Wales, where the bulk of the devastation occurred.

Lieutenant-Colonel Edge said funds needed to be available at every stage of recovery - not just in the initial aftermath.

"I know there's a lot of public pressure to spend a lot of money very quickly and early, but our experience and good research shows us that we need to be there for the long haul because … there are still people today seeking our assistance for the first time." 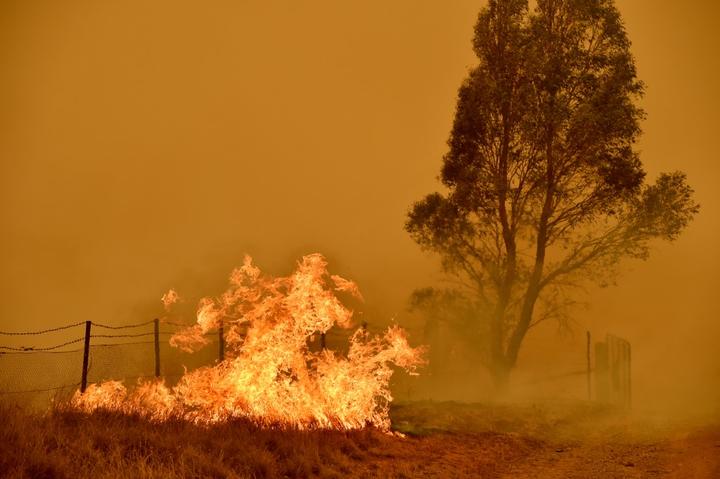 Michael Kirchhoff and his wife Casey were among those who sought help from charities after losing their home in the Southern Highlands town of Wingello to a bushfire on 4 January.

Dr Kirchhoff, a University of Wollongong academic, said he was used to applying for grants and had found the process relatively straight-forward.

"We're definitely moving to the point now where people are looking to rebuild so those sort of needs of people moving into permanent accommodation rebuilding on their own land," she said.

Both the Salvation Army and Red Cross said they were planning for a three-year recovery period.

Clement said it took people between one and four years to rebuild their homes, if at all, so it was important donations were not distributed all in one go.

"If we spend the funds really quickly we … will often find we miss some of the people who have been most severely impacted."

While charities are under the microscope, more than $51m raised by comedian Celeste Barber's social media campaign remains in doubt.

It's now the subject of NSW Supreme Court proceedings with lawyers for Barber and the NSW Rural Fire Service (RFS) in discussions about how the staggering amount donated to an RFS Trust can be distributed.

Under the terms of the trust, funds must go towards firefighting equipment, resources and training.

But Barber has indicated she would like firefighters from other states and bushfire victims across Australia to benefit.

The matter will be in court on Wednesday.

Fitzsimmons said total donations to the RFS, including Barber's contribution, had exceeded $100m.

He said the RFS had already allocated and distributed $10,000 grants to some of the most fire-affected brigades across the state who had applied.

Discussions were taking place among members across the state about how to best allocate further funding, Fitzsimmons added. 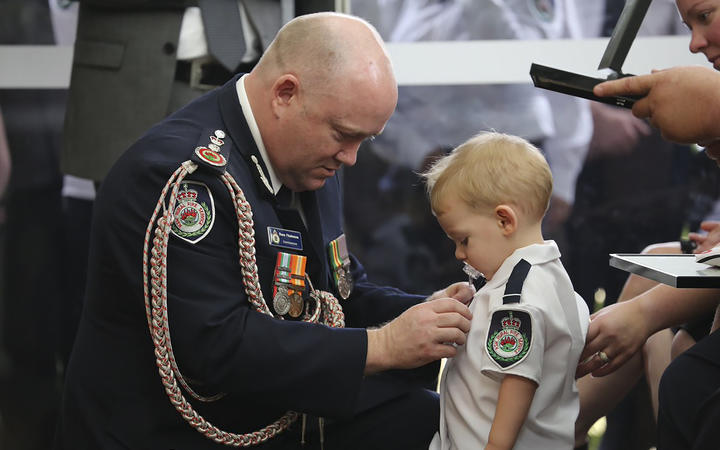