Los Angeles has become the first major US city to offer free coronavirus tests to all residents, regardless of whether they are displaying any symptoms. 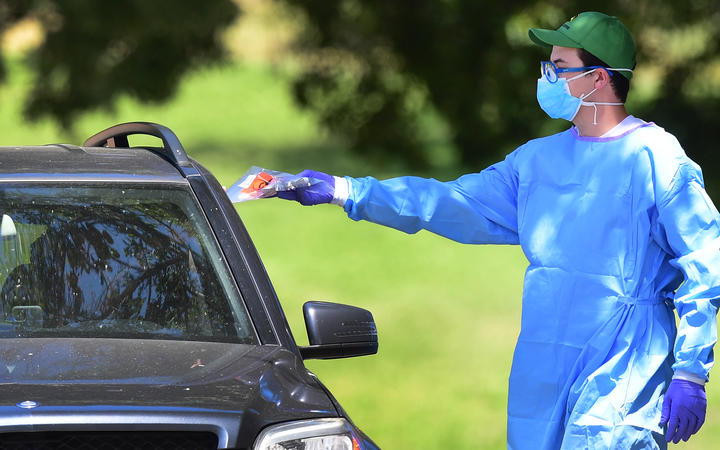 A healthcare volunteer gives a Covid-19 test kit to a driver at a mobile test site in Los Angeles, California on 23 April. Photo: AFP

Until now, only essential workers and those displaying symptoms could receive tests due to a scarcity of kits.

Los Angeles County currently accounts for almost half of California's confirmed coronavirus cases. The state has so far reported over 48,000 cases and more than 1900 deaths.

On Thursday, Garcetti urged all of the city's residents to get swabbed after earlier tweeting that "LA is now the first major city in America to offer free Covid-19 testing".

California expected to close all beaches across state 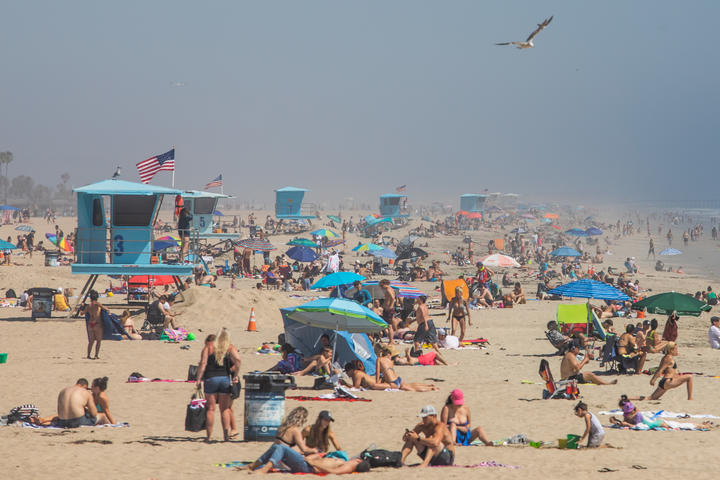 Meanwhile, California Governor Gavin Newsom is expected to sign an executive order to close all beaches and parks in the state after large crowds packed public spaces over the weekend.

While some of the state's beaches have been closed for weeks, others have remained open with social distancing rules in place.

Newsom recently said that he was just weeks away from lifting some restrictions.

But recent images of crowded beaches in the most populous US state led to a warning from the Democratic governor that the behaviour of some Californians threatened to undo weeks of work to restrict the spread of Covid-19.

"We can't see images like we saw, particularly on Saturday, in Newport Beach," the governor said on Monday, adding: "The virus doesn't take the weekend off because it's a beautiful sunny day around our coasts."

California was among the first US states to bring in blanket restrictions, issuing a "stay at home" order to residents last month in an effort to stem the march of the coronavirus.

In other US developments: