Researchers have found Samoa likely had a uniquely small population when it was first settled more than 3000 years ago. 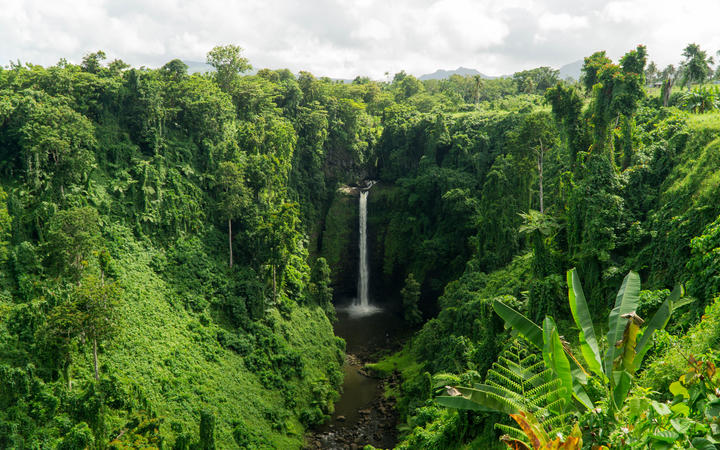 A large-scale genetic study of Samoans published today by the National Academy of Sciences is the first of its kind.

It found that until 1000 years ago, between 800 and 3300 people lived in Samoa, less than its regional neighbours.

But over the next 300 years Samoa's population then surged by 10,000, likely as a result of migration from South East Asia and Micronesia, or agricultural changes.

According to the study, this sudden population growth may have also led Samoans to first settle countries like Tahiti, Hawaii and the Cook Islands because it coincided with early settlement there.

One of the researchers, University of Auckland associate professor Ethan Cochrane, said Samoa's population progression was "unusual", although it was possible other Polynesian countries followed similar trends that had not been uncovered yet.

"Most people have argued that there's few archaeological sites in Samoa because they've been destroyed," he said. "This evidence contradicts that."

The study also found Samoans have a unqiuely Austronesian lineage, sharing less ancestry with Papuans than other Polynesian peoples.