Jet2 planes heading to Spain were turned around in mid-air earlier as the airline cancelled all flights to the mainland, Balearic Islands and the Canary Islands because of coronavirus. 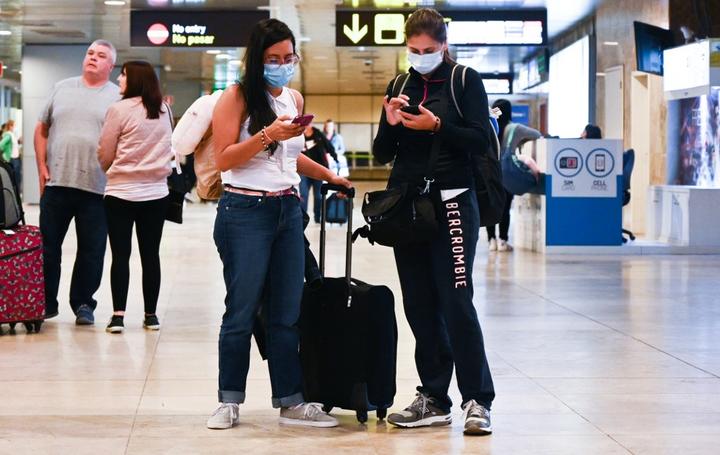 Confirmed cases in Spain have risen to 6046 and thousands of people have been placed in lockdown.

The country's death toll has reached 191 and it is set to enter a two-week state of emergency.

Jet2 said the health and safety of its customers was its top priority.

The airline flies to destinations including Alicante, Malaga and Lanzarote from nine UK airports.

It said it decided to suspend all holidays and flights to all of Spain for at least a week after authorities there ordered bars, restaurants, shops and activities to close.

Jet2 has started sending empty planes out to the 14 Spanish destinations it operates to and will run its normal schedule of return flights to the UK for the coming week to bring customers home.

"We know these local measures will have a significant impact on our customers' holidays, which is why we have taken this decision," a spokesperson for the airline added.

"This is a fast-moving and complex situation and we are reviewing our programme as a matter of urgency, so that we can fly customers back to the UK."

Earlier, flight tracking information showed at least five Jet2 planes travelling to Spain turning around to return to the UK.

Dale Dixon, 26, from Pontefract, West Yorkshire, was due to fly from Alicante to East Midlands Airport at 11:45 GMT.

He said there was a feeling of "deflation" at the airport, saying: "It is overcrowded here. There are children just lying around bored and bags scattered all over the place. People are definitely panicking."

Holidaymaker Mark Harrison, whose flight home to Manchester was scheduled for this evening, said: "Jet2 said not to contact them so we are just waiting to hear from them. All we've seen is that which is on social media."