The father of three of the four children killed in a horror crash at Oatlands near Parramatta, Sydney, has spoken of his devastating loss the morning after the tragedy. 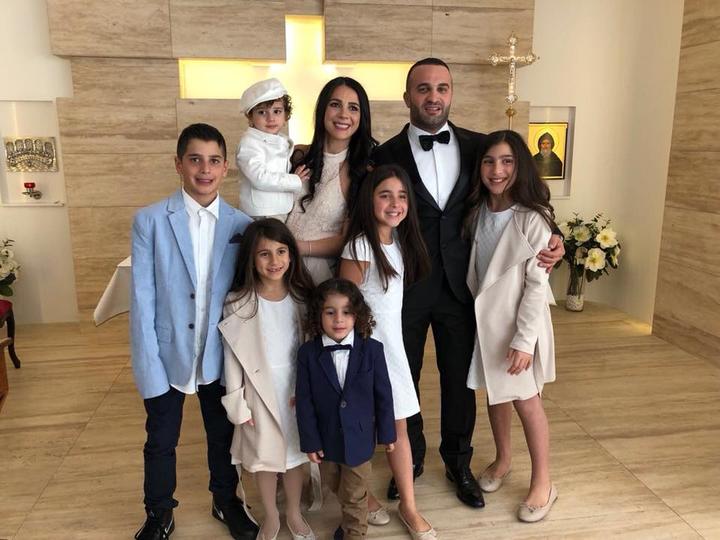 Daniel Abdallah and his wife Leila lost three of their six children on Saturday night. He has spoken of his devastating loss, the day after the tragedy.

Just before 8:00pm Saturday, emergency services were called to Bettington Road near the Oatlands Golf Club, where seven children were said to have been hit by a 4WD driven by Samuel Davidson, 29.

Daniel Abdallah's children Antony, 13, Angelina, 12 and Sienna, 9, were killed in the crash.

His cousin Bridget lost her daughter too, he said.

"All I just want to say is 'Please, drivers be careful'. These kids were just walking innocently, enjoying each other's company, and this morning I woke up - I have lost three kids."

He appeared at Parramatta Bail Court today via video link. No plea was entered and there was no application for bail, and the case has been adjourned until 2 April.

Police said the man driving the 4WD and his passenger were both uninjured.

Father says children have 'gone to a better place'

Abdallah described his son Antony as a "very handsome boy" who loved basketball.

"Actually he woke up that morning and said, 'We're going to play this game for Kobe [Bryant]'."

He said Angelina was "my little helper … anything I needed, she had my back."

Sienna, he said, was "my little diva, little actress".

"They have gone to a better place," he said.

He said all the children involved were related and the cousins had come over to the Abdallah house.

"They were all coming over to get babysat. I told them, 'Just go for a walk, little walk, stay together. You should be OK'," he said.

"Give a little bit of independence, you know, and this is one-in-a-million.

"They didn't do anything wrong. They were just walking on the footpath.

Three other children, an 11-year-old boy and two girls aged 10 and 13, were treated at the scene by NSW Ambulance paramedics before being taken to the Children's Hospital at Westmead.

One boy was thought to be in a critical condition, but is now stable and two girls were treated for non-life-threatening injuries. 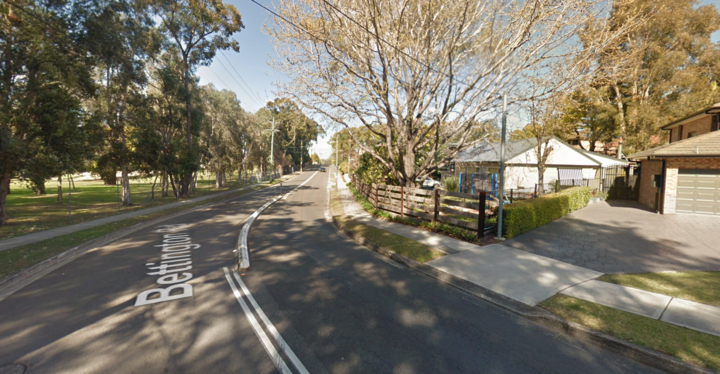 Acting superintendent for Police NSW Danielle Emerton said the families of the children were front of mind.

"This is about the families … they have lost four children and three are in hospital and it must be devastating for them," she said.

An emotional Assistant Commissioner Michael Corby from the Traffic and Highway Patrol Command has spoken about the "absolutely tragic event".

"Our thoughts go out to the families concerned. Because all of the children were related, it makes it all the more tragic for the families," he said.

He said emergency services, assisted by a number of local people, had attended "a difficult scene, it was very horrific".

Corby said there were several witnesses and police had a "very strong case", and would be prosecuting the charges to the fullest extent of the law.

He reiterated that drink-driving and speeding would not be tolerated.

"Tragedies do occur, but in my time in policing, this is one of the most tragic, involving young children dying in a very tragic circumstance," he said.

"It is hard to imagine the grief that the family is going through at the moment."

Eighteen paramedics attended the scene on the suburban road.

"It's very difficult for police, for paramedics, for fire and rescue to be confronted with such chaos and such carnage."

Police have begun an investigation into the crash, the scene of which will be examined by specialist police from the Metropolitan Crash Investigation Unit.