A powerful magnitude 7.7 earthquake struck in the sea south of Cuba, the US Geological Survey (USGS) said. 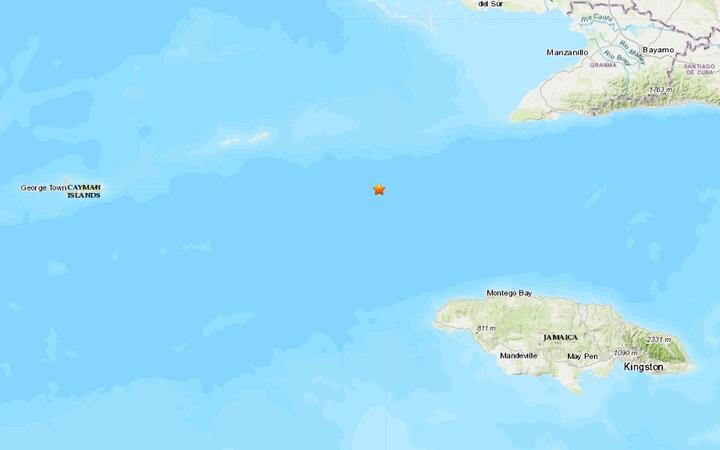 The epicenter of the quake, initially reported as magnitude 7.3 before being upgraded, was between Jamaica, the Cayman Islands and Cuba, at a shallow depth of 10km.

The quake was not strongly felt in the Cuban capital of Havana or in Kingston, Jamaica, according to Reuters witnesses.

Meanwhile, Mikhail Campbell, a police media relations officer in the Cayman Islands, said he was not immediately aware of any reports of serious damage.

"The tsunami threat has now largely passed," the center said.

The disaster management agency for the Cayman Islands government on Twitter had urged people to move away from coastal areas and said that those in low-lying areas should "evacuate vertically" in strong multi-storey buildings. A spokesperson said there were no reports of injuries or damage to buildings.