Six German tourists were killed and 11 injured in the Italian Alps when a car crashed into them, police say. 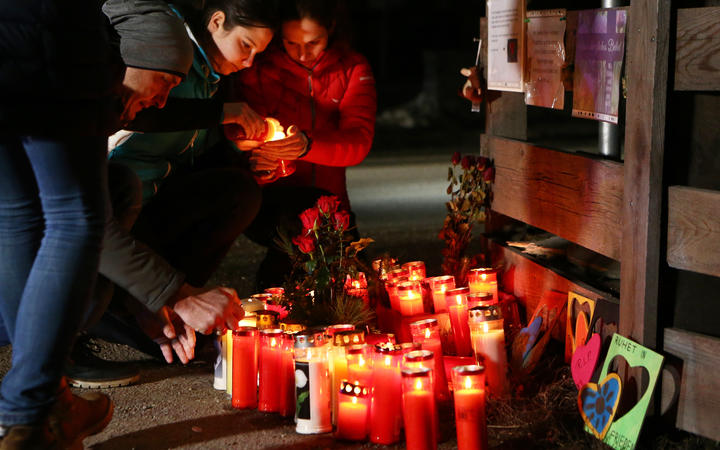 A suspected drunk driver collided with a group of people in the town of Luttach, also known as Lutago, in South Tyrol - a popular skiing destination.

Reports suggest the group had left a nightclub and were waiting to get in a bus when the car hit them.

The driver of the car - a man in his late 20s - was arrested and is currently in hospital.

Some people were propelled dozens of metres by the impact of the car, AFP reports.

The news agency said two people, who were in a very serious condition, were flown by helicopter to hospital in Innsbruck, Austria.

The others were transported to hospitals in the region.

Last weekend, three skiers - a woman and two girls - were killed by an avalanche in South Tyrol. They were also believed to be German.