The City of Sydney Council announced today the harbour's New Year's Eve fireworks will go ahead as planned but the Rural Fire Service has refused to rule out cancelling the event at the last minute. 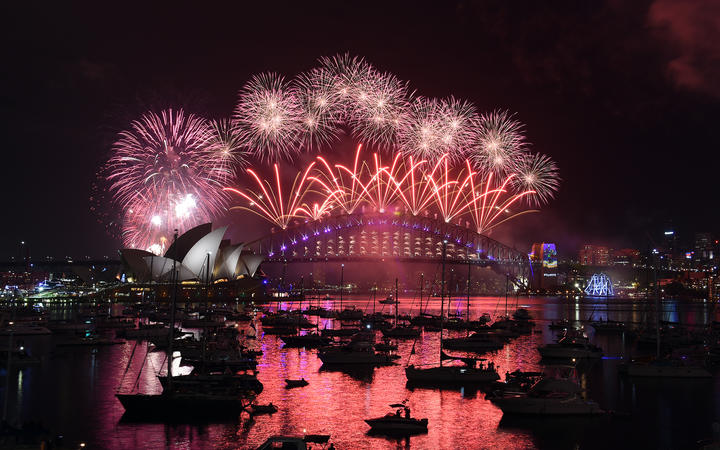 Heatwave conditions are expected across large parts of New South Wales (NSW) next week, with forecasts of more than 40 degrees Celsius in Western Sydney and regional NSW.

Total fire bans are in force across the state tomorrow, with a decision still to be made for the remainder of the week.

Many communities postponed their fireworks displays, including Armidale in the state's Northern Tablelands and Shoalhaven on the south coast.

But the City of Sydney today said its famous display would go ahead despite the bushfire crisis that has gripped the state.

"But we are of the firm view that Sydney New Year's Eve should not be cancelled." 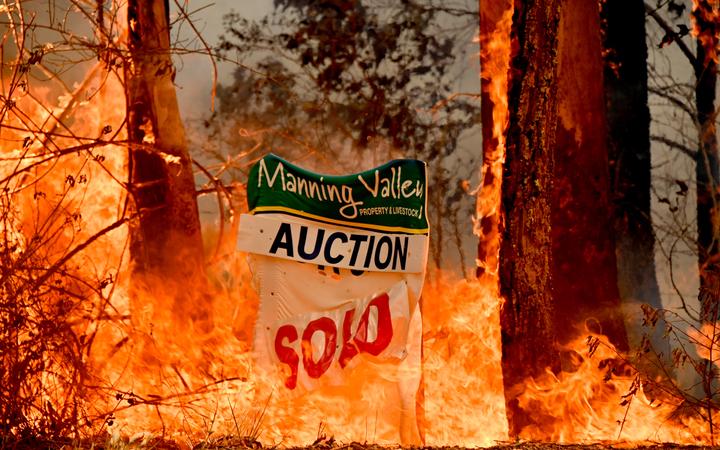 Australia is in the grip of one of its worst ever bushfire seasons, with New South Wales in particular badly affected. Photo: AFP

The council said lengthy planning had gone into the event.

"Preparations for these celebrations began 15 months ago, which means most of the budget, largely used for crowd safety, has already been spent," Goldberg said.

"Cancelling would have little practical benefit for devastated communities."

NSW Premier Gladys Berejiklian backed the City of Sydney's decision to go ahead with the fireworks display.

"Sydney is one of the first cities in the world welcoming in the New Year. If it is safe to do so, we should continue to do it as we have done every other year," Berejiklian said.

But NSW RFS Commissioner Shane Fitzsimmons refused to rule out the possibility of calling off the harbour fireworks at the last minute.

When asked about the cost of cancelling the fireworks at the last minute, Fitzsimmons said: "If I determine it to be too risky, that doesn't concern me.

"The pyrotechnics organisations and local authorities are used to working with us around exemptions in the summer period, whether it is Christmas, New Year or some other event.

"They know the arrangements, the procedures, and we will work through to make sure that risk is appropriately addressed and, where necessary, we won't allow them to go ahead." 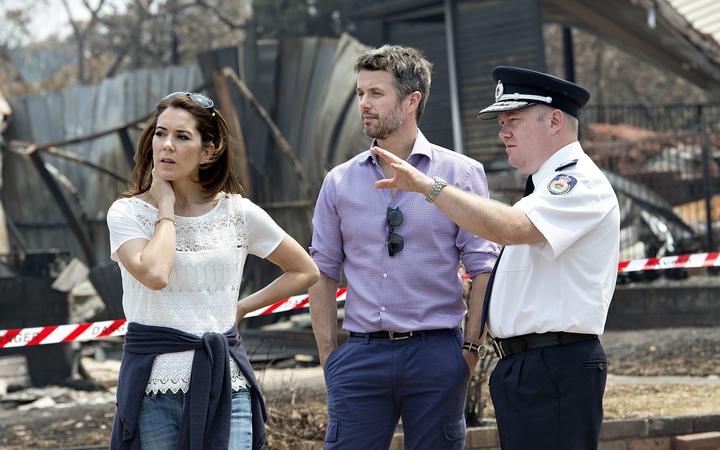 Rural Fire Service Commissioner Shane Fitzsimmons, pictured here in a file shot with Denmark's Crown Princess Mary and Crown Prince Frederick, says he is not worried about the cost of cancelling the fireworks display. Photo: AFP

Berejiklian said she would consult with the RFS about safety concerns.

"But if there is no safety reason why those fireworks shouldn't continue, we will proceed."

City of Sydney Lord Mayor Clover Moore said if there was a total fire ban on New Year's Eve the council would "do what we need to do".

A petition, started six weeks ago, called for the $A5.8 million budget for the fireworks to be redirected to bushfire and drought-relief projects.

The petition states: "$5.8 million was spent in Sydney alone for fireworks last year.

"All states should say NO to FIREWORKS. This may traumatise some people as there is enough smoke in the air."

More than 250,000 people have signed the petition.

In response to the backlash, the council said it would promote the Red Cross Disaster Recovery and Relief Fund during the fireworks broadcast and donate more than $600,000 to support communities and wildlife affected by bushfire and the drought.

Scrapping the show would ultimately do more harm than good, the council said.

"Cancelling would seriously hurt Sydney businesses, particularly in the wake of recent reports of a weaker retail season and would also ruin plans for thousands of people who have come from across the country and overseas who have made their plans," Goldberg said.

"The opportunity to come together and celebrate what is good, to express hope, a little happiness and sense of togetherness is arguably even more important than ever."