Five people have been killed after a plane crashed next to a Walmart supermarket in Lafayette, Louisiana. 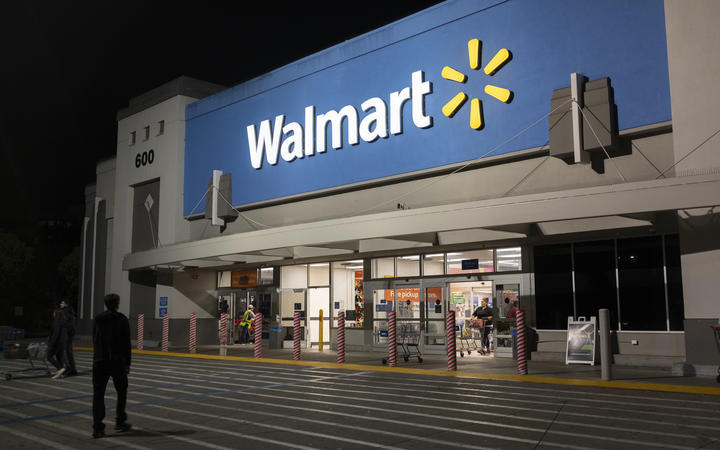 The plane hit a car as it crashed near a Walmart, injuring the driver. Two more people on the ground were also hurt. Photo: AFP

One person from onboard the plane survived.

The aircraft hit a car as it crashed, injuring the driver. Two more people on the ground were also hurt.

The plane was taking off from the airport when it crashed just after 9am local time. The impact of the crash blew out the windows of a nearby post office.

One of the victims has been identified as sports reporter Carley Ann McCord. Her husband confirmed her death to the Associated Press.

Kevin Jackson, a local resident, saw the crash and told KLFY News: "I was right outside before the crash. I noticed [the plane] was low and smoking like hell. It shook my trailer.

"I knew something was bad. I went in my house, and all you heard was this massive explosion."

Louisiana Governor John Edwards said on Twitter that he was "praying for the families and friends of everyone affected by this terrible tragedy".