The Philippines has banned two US lawmakers from visiting and will introduce tighter entry restrictions for US citizens should Washington enforce sanctions over the detention of a top government critic, the president's spokesman says. 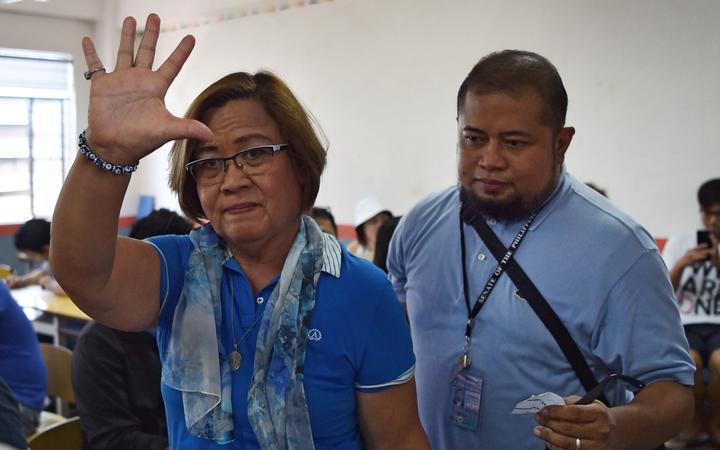 President Rodrigo Duterte will impose visa requirements on US nationals should any Philippine officials involved in the incarceration of Senator Leila de Lima be denied entry to the United States, as sought by US senators Richard Durbin and Patrick Leahy.

Duterte's move comes after the US Congress approved a 2020 budget that contains a provision introduced by the senators against anyone involved in holding de Lima, who was charged with drug offences in 2017 after she led an investigation into mass killings during Duterte's war on drugs.

"We will not sit idly if they continue to interfere with our processes as a sovereign state," Philippine presidential spokesman Salvador Panelo told a news conference. 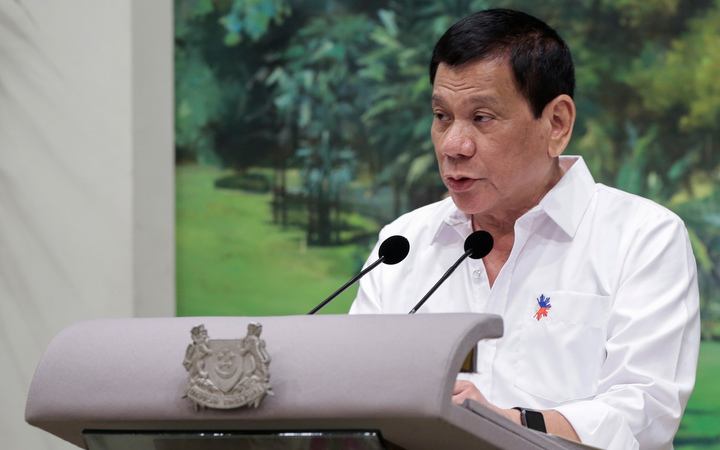 Senator Leila de Lima has been a vocal critic of President Rodrigo Duterte, whose war on drugs has resulted in the deaths of thousands of people. Photo: AFP

The Philippines grants visa-free entry for up to 30 days to Americans, 792,000 of whom visited in the first nine months of 2019, nearly 13 percent of foreign arrivals.

The US embassy in Manila and the State Department did not immediately respond to requests for comment, but Leahy's spokesman David Carle called the charges against de Lima politically motivated, and added: "This is about the right of Filipino citizens - and people everywhere - to freely express their opinions, including opinions that may be critical of government policies that involve the use of excessive force and the denial of due process."

Panelo said travel restrictions over de Lima's detention were nonsense because she was not wrongfully imprisoned but detained pending trial for crimes.

"The case of Senator de Lima is not one of persecution but of prosecution," he said.

Duterte makes no secret of his disdain for the United States and what he considers its hypocrisy and interference, though he admits that most Filipinos and his military have high regard for their country's former colonial ruler.

The United States is the Philippines biggest defence ally and millions of Filipinos have relatives who are US citizens.

De Lima, a justice minister in a former administration, has won numerous awards from human rights groups, who consider her a prisoner of conscience.

She has called for an international investigation into Duterte's war on drugs, in which thousands of people have been killed.

Police say those killed were drug dealers who resisted arrest, but activists say many of the killings were murders.