Thieves have reportedly stolen £50m ($NZ100m) worth of jewellery from the Kensington home of Tamara Ecclestone. 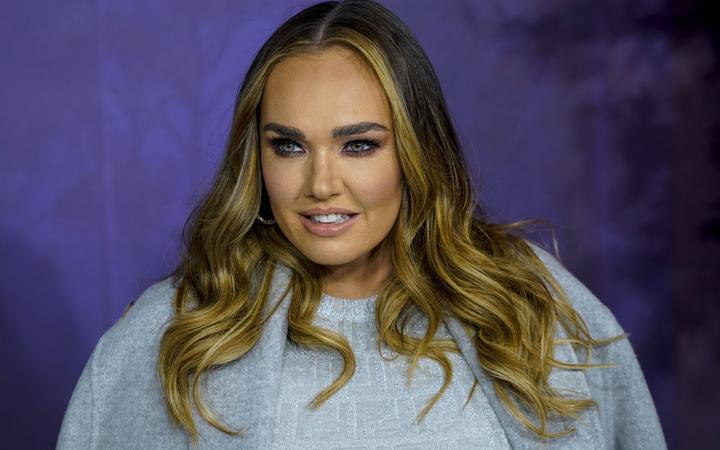 All of Tamara Ecclestone's jewellery is said to have been stolen in the raid on her house next to Hyde Park. Photo: AFP

The daughter of ex Formula 1 boss Bernie Ecclestone was left "shaken and angry" after the burglary on Friday.

According to The Sun, rings, earrings and a Cartier bangle worth £80,000, which was given to the heiress as a wedding present, were all taken in the raid.

The Met said no arrests had been made and it was looking for three men.

A spokesman for Ecclestone said: "I can sadly confirm there has been a home invasion. Internal security are co-operating with police in this matter.

"Tamara and family are well but obviously angry and shaken by the incident."

Officers were called to the home in Palace Green, Kensington, shortly after 23:00 GMT.

Det Sgt Matthew Pountney said the force had been "called by security within the building" about "three males being present inside the property".

He added that the suspects had already left before the Met was called and "a fast-paced investigation is under way to locate the suspects and missing items".

A police spokesman earlier said it was "reported that an amount of high value jewellery had been stolen".

Ecclestone bought the 55-room Kensington home in 2011 for £45m, according to Forbes magazine.

The 35-year-old also spent millions renovating the property to include an "Amazonian crystal bathtub, a private nightclub, a bowling alley, a subterranean swimming pool, a beauty salon, a dog spa and a car lift".