A military plane with 38 on board has disappeared en route to Antarctica, Chilean air force says in a statement. 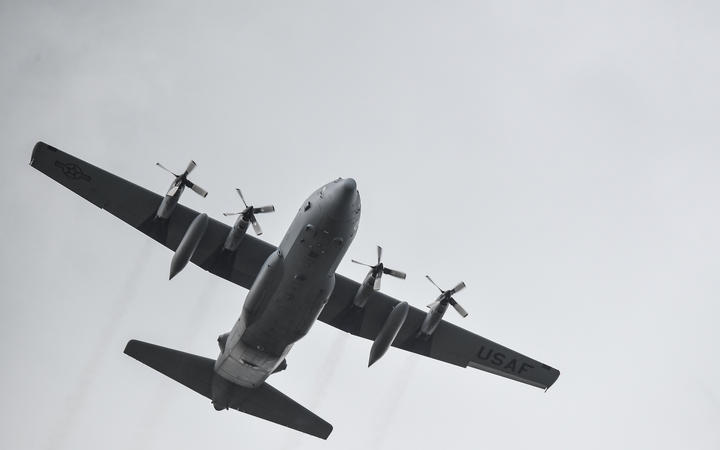 The C-130 Hercules transport aircraft went missing around 06:00 local time (21:00) after taking off from the southern city of Punta Arenas.

Among the missing are 17 crew members and 21 passengers, who were travelling to provide logistical support.

Chile's air force said a search and rescue operation is under way to recover the plane and those missing.

News agency EFE reports that three of those on board are civilians.

Chilean President Sebastián Piñera said in a tweet that he was "dismayed" by the disappearance, and was monitoring the situation at Cerrillos Air Base from the capital Santiago.