An Australian citizen who has been held in China for most of this year is being shackled by his wrists and ankles and authorities are now subjecting him to daily interrogations. 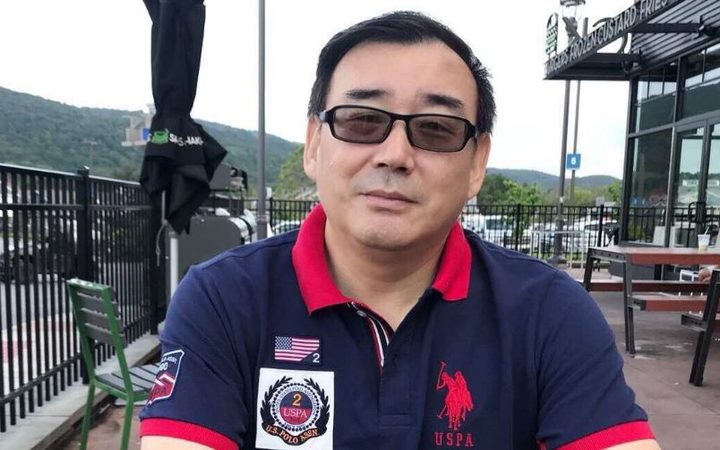 Pro-democracy activist Yang Hengjun is not allowed to receive any contact or correspondence from his family, his lawyer says. Photo: Yang Hengjun / Twitter

Supporters of Dr Yang, who became an Australian citizen in 2002, are growing increasingly anxious about the 54-year-old father's health and safety.

Australian-based lawyer Rob Stary says his client is being chained and it appears China is now attempting to completely isolate Dr Yang from the outside world.

"Not a single letter of support has been passed on, including multiple letters each month from his immediate family," Mr Stary said.

"We're worried about his access to his family particularly and those who are close to him and he's not, for instance, allowed to receive any private correspondence or other communications and his isolation is becoming more acute, so that's a worry to us.

"We can confidently say what's happened to him might be tantamount to torture."

In September, Foreign Minister Marise Payne pressed Beijing to ensure "basic standards of justice" for the Australian writer, given he had not seen his lawyers during months of detention.

"We do believe that providing Dr Yang with access to a lawyer is an extremely important request, both from him and from Australia," Senator Payne said.

"It is appropriate in terms of the basic standards of justice and procedural fairness that he be provided with access to his lawyer."

"I think these latest revelations about the treatment of Yang Hengjun are particularly chilling: he's shackled, he's being subjected to daily interrogations, it seems like he's being treated particularly harshly in order to effectively try and break him and push him to confess.

"We've seen other foreigners being used effectively as hostages by the Chinese government, so I think the Australian government should really build a coalition with other governments and I think that ultimately will be the most effective way to build pressure."

In July Dr Yang's wife, Yuan Xiaoliang, was also interrogated by Ministry of State Security officers and has been unable to return home to Australia.