The amount of lead in the water supply of major Canadian cities exceeded safe levels in hundreds of thousands of homes, a major investigation has found. 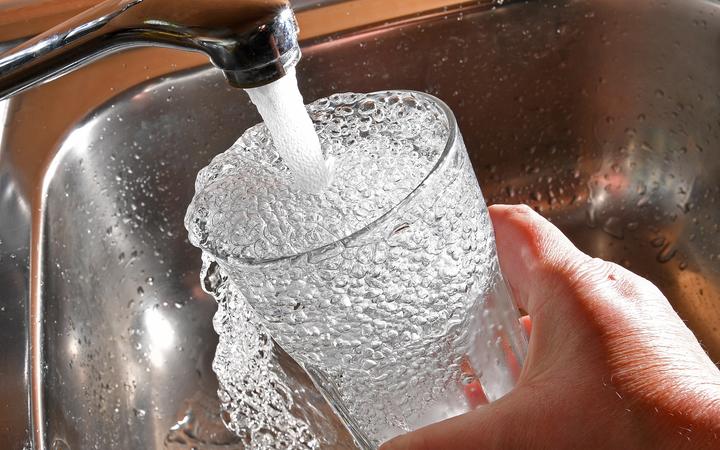 Some areas showed lead levels higher than those in the US city of Flint, Michigan, during its 2015 water crisis.

Canada has the third-largest per-capita fresh water reserve in the world.

The year-long investigation was conducted by 120 journalists, from 10 media outlets and nine universities, in partnership with the Institute for Investigative Journalism.

While a third exceeded the safe limit of 5ppb, 18 percent were over the US limit of 15ppb.

Among the areas studied were Montreal, the second-largest city in Canada (population 1.75m), and Oakville, an affluent part of the Greater Toronto Area (GTA). Regina, the capital of the prairie province of Saskatchewan, and the city of Prince Rupert, in northern British Columbia, were also included.

Reporters also tested the drinking water in older homes in 32 cities across the country, taking samples from residents who volunteered.

Out of 260 sampled, about 39 percent exceeded the current federal guideline.

"It's a little bit disturbing to see that there's that much," Andrew Keddie told the Associated Press, one of the media outlets participating in the investigation. 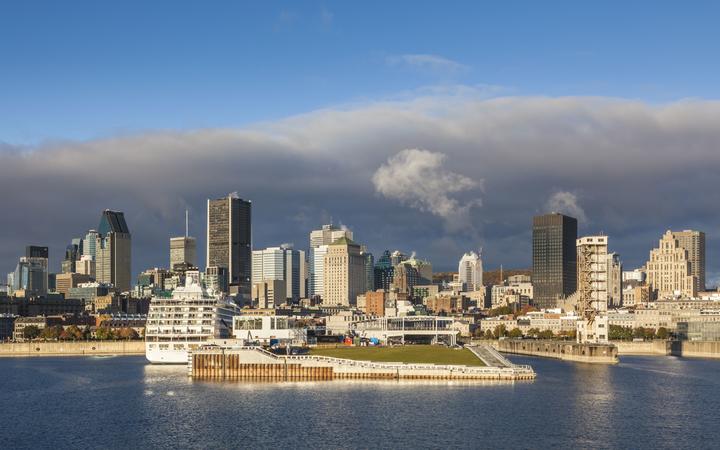 Montreal, seen from the St Lawrence River. Leaders from the province of Quebec and the city of Montreal have promised to take action in the wake of the water quality findings. Photo: AFP

The biggest source of lead in Canada's drinking water is antiquated pipes and public service lines that connect people's homes to the main water supply. A government report from 2017 estimated that about 500,000 homes across the country were affected.

Tests are done differently across the country, and sometimes are not done at all, the journalistic investigation revealed.

In the wake of the findings, leaders from the province of Quebec and the city of Montreal have promised to take action. Quebec premier François Legault promised to change how the province measures lead in drinking water, and will follow Health Canada's guidelines regarding the acceptable amount.

The province's current limit is 10 ppb - twice as high as federal guidelines.

Patti Sonntag, director of the Institute for Investigative Journalism at Concordia University, said the project revealed a "patchwork" of drinking water standards across the country.

"There needs to be a discussion about whether there should be a minimum drinking water standard nationwide," she told the BBC.

Canada is one of the few developed nations not to have such a standard.

Instead, Health Canada has a recommended guideline, and it is mostly up to the provinces and municipalities to set their own regulations, the investigation revealed.

The exception would be on indigenous reserves under the control of the federal government. There are currently 57 long-term drinking water advisories affecting indigenous communities across the country, according to Indigenous Services Canada.

In the US, where a water crisis in Flint, Michigan in 2015 sparked congressional hearings and several lawsuits, the Environmental Protection Agency (EPA) is supposed to notify citizens of the results of lead-testing on their drinking water, and much of the information is made public.

"None of that is true in Canada," Ms Sonntag said.

Lead contamination has been linked with low IQ in children, hypertension and heart disease.

"The one thing that's really missing across Canada is transparency."